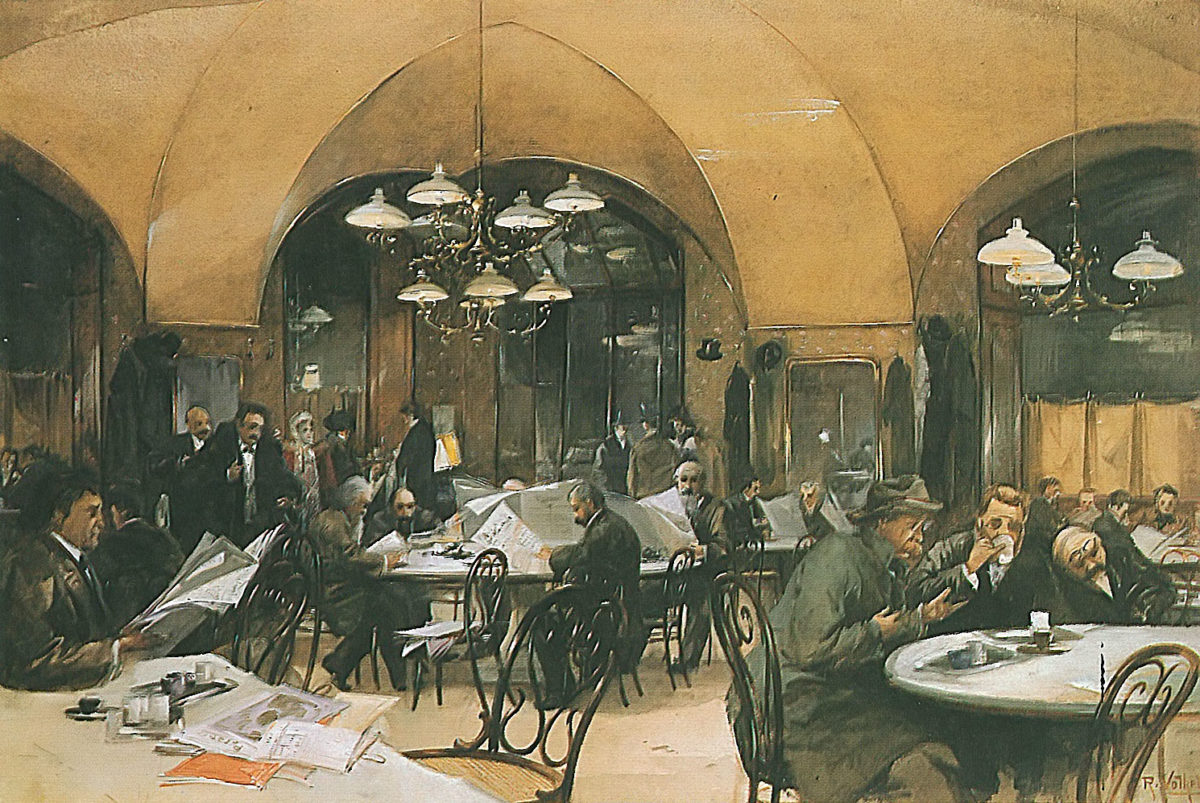 I’ve just been reading the Evening Standard.  One of the headlines (created to catch your interest but you would never admit in public that it had caught your interest and you had read it) caught my eye.

Dominic:  I know Kama Sutra by heart after all my sex scenes.

The shame. I read it.

What I noticed was that the content (Dominic West saying he did loads of sex scenes in The Affair) was all reported from an interview he gave GQ Magazine, the photo of him is taking from the GQ interview shoot, and a small caption tells the ES reader they can “see the full shoot in autumn/winter (sic) issue of GQSTYLE, on sale tomorrow”

So basically this article in the ES is an advert for GQ…which is not really worth me getting heated up about, except that the article is on Page 3 of the Standard and under the NEWS banner.