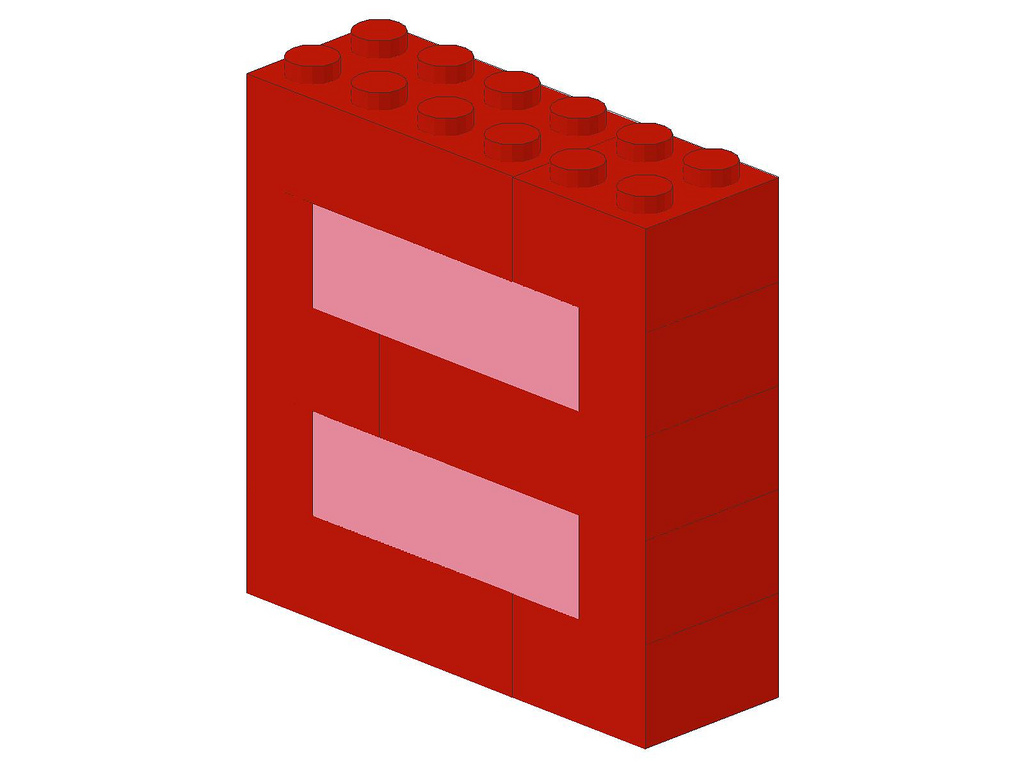 The Boys In The Band

It’s been a bit of a whirlwind week – one exhibition, one gig and one play.  I have to say this play was not my choice, but it’s at a theatre I really like, and I’ll go and see Mark Gatiss in pretty much anything.  I thought I was in for an excellent production of a dated play.  What whipped the rug out from under my feet was

how fresh this play is.  It was written in 1968.  I have to keep repeating that to myself. Just over 50 years ago.

Take away the period set and costumes, has it dated?  I don’t think so.  It feels as if it was written ahead of its time.  Whether that is true or not I can’t say.  But it begs the question of how have we moved on in terms of theatre/cultural history, not just as a society, since this was written.  Our cultural history should be more than a mirror to that society

The first half was entertaining enough.  The campy, bitchy humour did not make me laugh as much as some of the audience, but that’s OK. The second half initially felt like a poor man’s Who’s Afraid Of Virginia Woolf? Then suddenly it changed and it grabbed me and did not let go.  Can you imagine hearing on TV, or in film or on the stage now, a character saying it’s harder to be black than gay?  And yet that’s what you hear in this play.

One character is in therapy which is helping him understand himself, not trying to reverse his sexuality.

One character states his promiscuity is not about his homosexuality, but about who he is.

It could be argued that the self-hatred of the characters dates it, but teh people of any suppressed group will turn in on themselves.  If the play was portraying these men as in 2016, then yes of course it would be different. That does not mean to say the world is still not full of gay men and women who suffer deeply.  There’s a lot of characters in the play, and yet not one felt like a caricature.  They are trapped in this room (as in The Exterminating Angel), caught up in vicious cycles of love and hate, but all desperate for love and acceptance- and all knowing that each one of them feels the same, which is why they stay there.

I was a little puzzled by how Michael seems to change so much between acts, and why there is so much inaction by the others at certain dramatic highpoints in the text.  Then I realised that of course they are all drinking, and if I have one small criticism of the production it is that it needs to show them drinking more.  There is no doubt how much liquor is consumed in O’Neill’s, Albee’s, Williams’ masterpieces of character dissection.  It fuels the dramatic fire.

I would add here that the ensemble cast is terrific, but the surprise for me was James Holmes who as Emory started with stereotypical over-the-top flamboyance before descending gently into heartbreaking quiet drunkenness which poignantly revealed his self awareness.

It is the final stage picture which stays with me.  Not knowing the script I do not know if it comes from the text or the director, but the lights lowered on Donald alone reading a book on the sofa.  The storm has ended and in this simple image of a man held in self-containment, the audience is left with a glimpse of a world where happy homosexuals are exactly that.