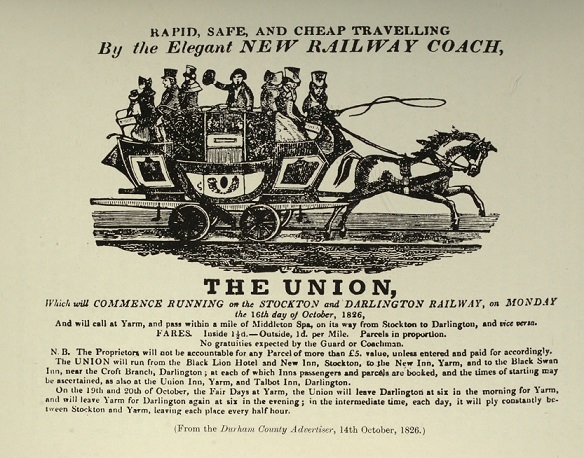 Actually I could re-title that with a more colourful phrase.

On my way up to Yorkshire again – on train.  When I came back down last week I was watching a film on DVD on laptop and became aware of a voice behind me which never seemed to stop.  I listened and heard the word “drones” (the irony!) and thought he was talking about those flying cameras.  Oh no.  It was bees.  75 minutes without a break on bees.  Just one of the many topics covered was the recessive genes of Italian bee sub-species.  Yes, you can imagine how I was gripped. His voice was of such a pitch that I could hear it through my earphones (I lost my noise-cancelling ones recently damnit).  In the end I gave up on the film and looked around.  Middle aged man with pretty much silent male companion.  Just as I thought I could stand it no more, he got onto his divorce….

At end of journey I heard him say: “We better go back to our seats and get our luggage.”

Today I got on the train, walked to my booked window seat at a table, to find a woman eating a salad at table in the aisle seat (next to mine) and a man opposite her.  She/they had stuff all over the table and she had put clothing on my seat – despite the reservation ticket on it.  I had a cup of coffee so I reached across her to put it on what little space there was on table in front of my seat, and my bag slipped off my shoulder onto the table, knocking her salad everywhere.

Absolutely no chance of getting into the seat now, so I apologised  (too much) and went to sit in (cramped) seat behind. She said in a loud voice something about mayonnaise on cashmere.  I didn’t say if she could afford cashmere she could be First Class with a free meal.

I’m right behind her now.  She made no effort to move any of her stuff, produced more food, stretched across the two seats and now is sitting in my seat by the window.

I’ll just have to watch no coffee spills on her head when I stand up.