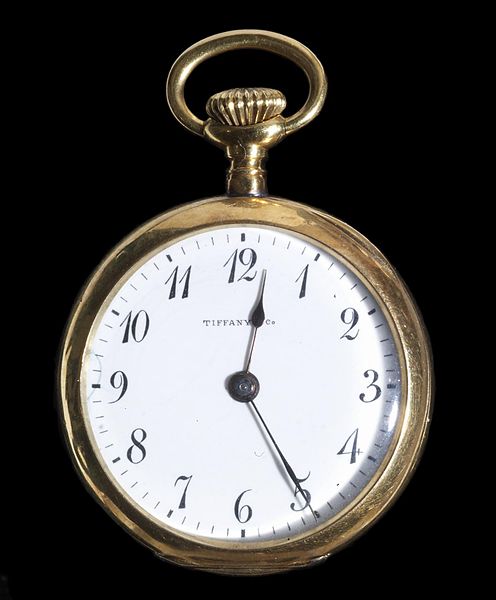 Just been into town with my father to help him collect his pension. When we got into Post Office a single cashier was working and serving a male customer. We arrived next and alone in queue.

A woman who had draped herself and her shopping over the two seats (for customers who need to sit) was now dancing back and forth shouting (I think in her head she was helping) at the man being served. She gave out some postcode to the cashier:

“H for Harry, T for tuberculosis…”

By the time the two of them had finished there was 11 people waiting in the queue behind us. I pay attention to detail.

My Dad had forgotten his reading glasses but put in his PIN by sight and touch memory. Once to get the balance, then you have to take out the card and put it back in again (putting in PIN again) a second time to draw out the money. Then repeat with my Mum’s card. Cashier counted out the money loudly which I then shoved in my wallet feeling twitchy at the amount and looking like a son stealing his father’s pension money.

Then I had to go and get a clock battery so left Dad sitting, as it was too far for him to walk, praying he wouldn’t get mugged while I was away. At this point I noticed my flies had been open the whole time.

Went to a jewellers.

I was buzzed through two doors.

I muttered something about not being able to find this battery in any other shop, to which the assistant sweetly commented she was surprised as it is the most common sort. The battery cost £3. I flitted out rapidly making hilarious jest of supposing that transaction made a change from the usual multi-million dollar ones (MULTI-MILLION DOLLAR?) they had. She laughed politely and said they get all sorts.

Yeah, me being one of the “all sorts”.

At least my flies were up.