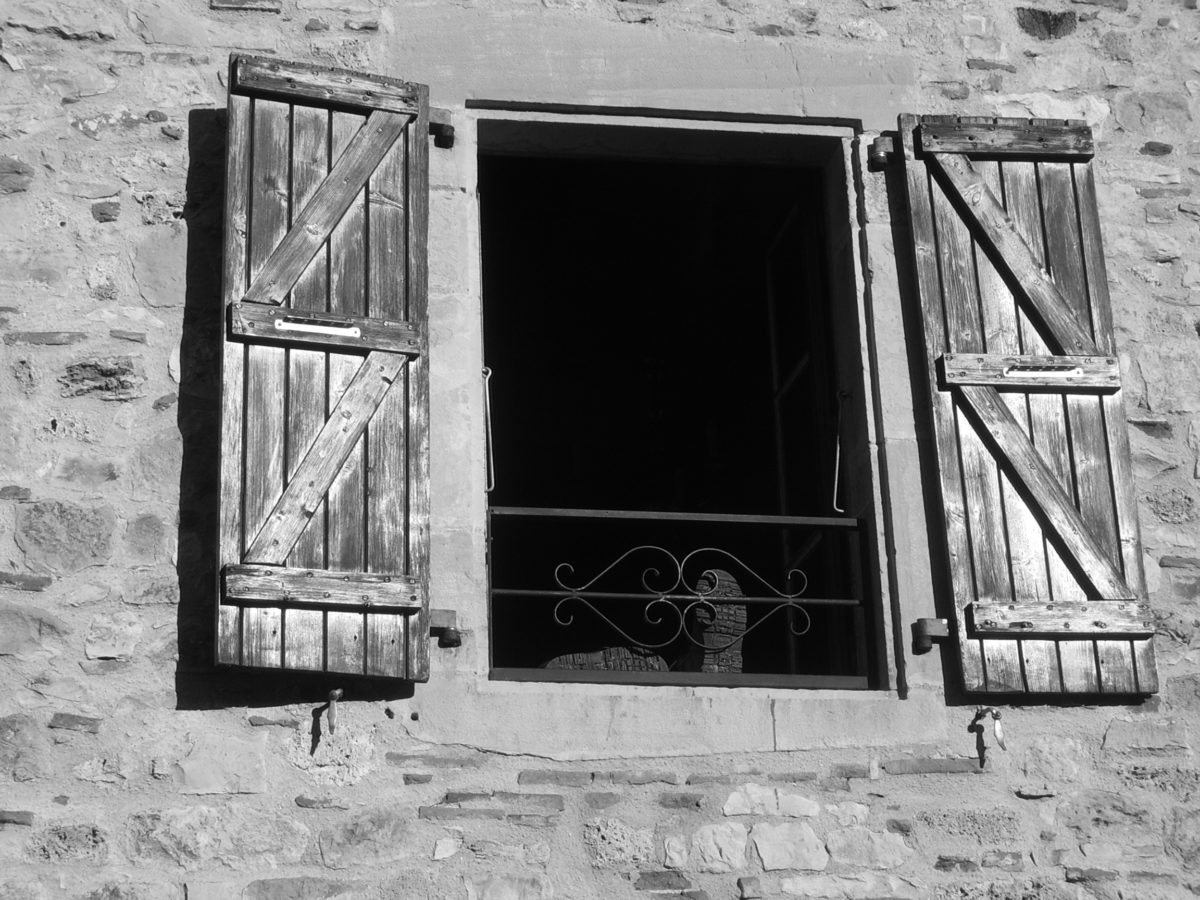 I do not watch Strictly every week.  I do not record it and watch it over Monday and Tuesday evenings. I do not spend Tuesday and Wednesday mornings reading Heidi Stephens’s “Strictly As It Happened“ blog in the Guardian.  I do not watch It Takes Two up to four times a week. I do not think about it as I am going to sleep or in my yoga class on a Monday evening.  I do not go to the toilet in the middle of the night and get back into bed thinking about it.

Right.  Just wanted to be clear.

So this week was hard.  Tears over Jonnie whom I have secretly wanted to win but knew he wouldn’t.  He has been a gentleman and a gentle man.  Laid back, reserved but at ease with  himself, and rather than showing an ambition to win as you would expect from an athlete, just wanting to learn and get a bit better each week.  And he got to Blackpool and what an exit.  His final thank you to the judges for treating him as an equal to all the other contestants was so moving.  I don’t use the word of people very much, but he is an inspirational man.  And when the gorgeous livewire Oti (who will partner me when I go on Strictly) said being with him had been life changing, who would doubt that.  Seeing his surgeon who amputated his leg, and his friend from school who had pushed him in his wheelchair (because as Jonnie said, he – his friend – needed someone to be his friend) dancing in front of them were great moments.  How they must have felt watching him dance is hard to imagine.  I am so going to miss watching him.

So who are we left with?

Alexandra Burke.  Not the brightest light in the house. She can stop the tears and telling us it was the hardest dance yet.  I’m hoping people will get bored with her as she’s only had one score out of the 30’s since the beginning.  And there’s no warmth between her and Gorka, the most beautiful man in the world.

Debbie McGee.  Well on age I think she is amazing but she is a trained ballerina.  But I love her with Giovanni (“Deb-eh”).  They seem genuinely to adore each other, but sadly no romance.  I struggled with the Spice Girl episode which frankly was a bit weird. Tess did say Geri had sent her a message but we never heard what the message was…pause for thought…

Joe McFadden. I thought he was a bit vacant but I have really grown to like him.  He is a bit like a big puppy and comes across as genuine.  I love it when they are all waiting to hear who is through to the following week and everyone looks like they are about to mount the scaffold except Joe who just can’t hold back a grin at the camera.

Gemma Atkinson.  She’s Northern so a superstar by default.   Prejudices aside she never has make-up in the VT’s which is sweet and I think she is the real dark horse.  She’s a grafter. I’d like her to win.  And she and Aljaz are hilarious together.

Davood Ghadami.  Now he really annoyed me at the beginning as I thought he was full of himself but as time has gone on I have realised he is just very serious – nay intense – and now he has not only lightened up but is proving himself a grand dancer.  I did have a problem with his James Bond shirt in Blackpool, though Tess and the judges obviously didn’t.

Mollie King. Not the greatest dancer but she’s had a really  hard time to fight on psychologically after two dance-offs.   I like the fact she’s so attractive and admits to finding it hard to be sexy in the Latin numbers. She and AJ are like Von Trapp siblings.

Susan Calman.  Oh Susan we all love you. Well most of us. You and Kevin are a match made in heaven. Part of me thinks it should have been you and not Jonnie.  What does Saturday hold for us to see???

Yes Aston’s gone but he’s setting up a dance school which is brilliant.

Yes we need to talk about Shirley.  I like her but her scoring is a bit odd.  Once you have Craig’s you can generally work out Darcey’s and Bruno’s.  But she does throw in quite a few from leftfield. There’s a lot of pressure on her and I don’t think she’s comfortable in the role yet.  She needs to do another series.

Some of my favourite bits that spring to mind:

Eammon Holmes and son in every week till Ruth was out

Celebrities who get motion sickness spinning

I’d probably enjoy Strictly if I ever watched it.