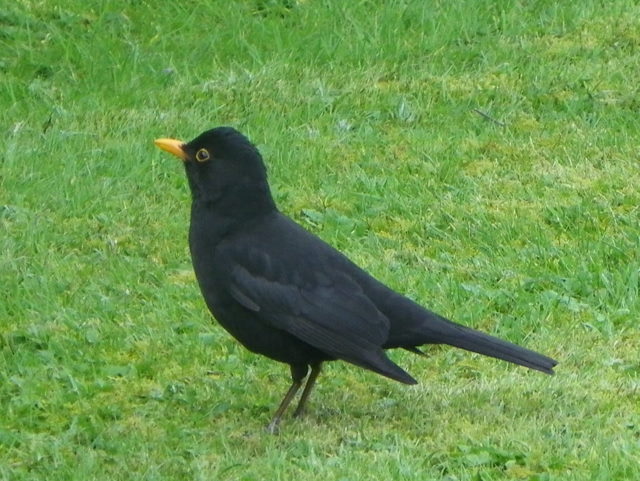 And so another funeral.  This time my aunt.  I was very close to her when I was a child.  My family used to travel down to her house for Christmas every year, a long tortuous car journey.  There was my Uncle, cousins, brothers and grandparents, plus all the neighbours coming in for sherry on Christmas morning.  It was a big house built in the late 1960’s I guess, with a main bedroom which instead of having a fourth sold wall, was open onto the living room below.  They eventually

had a wall put in – it was a bit odd.  The garden was huge, both my Uncle and Aunt being keen gardeners.  They had a vegetable plot, as well as a large lawn and shrubs and borders.  I always slept in what was called my Uncle’s office which was by the bottom of the stairs (which were themselves very exotic as they turned twice with two mini landings) and looked onto a small conservatory full of my aunt’s beloved cactii and succulents.  There was a sort of under-the-stairs cupboard in this room, just blocked off by a piece of hardboard and my cousin used to keep me prisoner in there – he was 10 years older than me.

The Christmas decorations were always the same – cards and baubles and the sort of cut paper ones in the shape of bells you don’t see much nowadays.  There was a smallish tree.  The main room had sofas and a piano.  At some point large reclining armchairs were added much to my delight.  My uncle had a cutting-edge stereo system which I was not allowed to touch.  There were large windows looking onto a small patio garden and the driveway, and these too in time got vertical blinds which fascinated me. At the other end was a dining table by a hatch to the kitchen.  In the hall was a walk-in cupboard for piles and piles of shoes and coats.  In the kitchen was a walk-in larder which I loved.  The boiler was just about high enough for me to sit on to keep my bottom warm.  There was a sort of outside loo at the kitchen back door, which also fascinated me.

I have to add here although I am making this house sound like a mansion, it was just very big for a child my age and much bigger than my own home.

My Aunt loved garden birds and used to feed them around the kitchen window.  She and Mum would battle making the Christmas lunch.  I was totally oblivious to the scale of preparations.  It was only when watching Grumpy Old Women on the TV some years back I realised they were probably up at about 5am getting everything ready.  The bitterness remains in me to this day that we did not open presents till after lunch finished-  at about 4pm.  I handed out each present individually. There was a bottle of champagne and the ritual complaining by my Dad and Uncle about the vulgarity of racing drivers firing bottles of champagne everywhere in celebration of wins. I think my Uncle smoked his one cigar of the year and my Grandad smoked a pipe of habit.

It was all perfect for me – an ideal Christmas.  My Mum and her sister loved each other but didn’t always get on.  I’ve never worked out why though I know my Aunt got the opportunity of a higher education that was denied my Mum.  My Aunt was special for me because she was like a Mum but not my Mum.  She was one of the funniest people I have ever met and could literally have me crying with laughter with her observations of other people and her experiences.  I have inherited much from her: a love of musicals and old films (she had a crush on Tyrone Power her whole life), Winnie The Pooh, Alice In Wonderland, The Wind In the Willows and Peter Pan.  She wrote short stories some of which were published in women’s magazines.  She wrote stories that were read on Listen With Mother, one of which was written for me. At her funeral an extract form the soundtrack of the film Brassed Off was played.  It’s one of my favourite films.

I got to say goodbye to her shortly before she died.  She had the bluest eyes (as did my Uncle) and  I saw my Mum in her as she smiled at me, though she couldn’t talk.  She was cared for in her last days by a wonderful woman who lived in and who ended up consoling me as I wept aloud at that final visit.  She came to my Aunt’s  funeral and I was able to thank this quiet, uncomplaining, hardworking woman who did so much for my Aunt at the end of her life.

Of course I grew up and life goes on in different parts of the country, and I saw my Aunt less and less as an adult.  But I looked into those blue eyes and we smiled and cried together and the years between childhood and adulthood vanished.

My Mum is 90something on Saturday.  She could not get to the funeral as she is too frail.  It must be breaking her heart.  She is very deaf so I hand-write her a long weekly letter telling her all about my life, and so I was able to describe the funeral to her in my last one: ti was a very fitting service and we came out into the rain and green of and English Spring, which my aunt would have loved.  The spirit of my Aunt is in the writing of my weekly letters to my Mum.  I don’t know how many more there will be until both sisters are gone from my life but the birds are still singing outside the window as I write this.