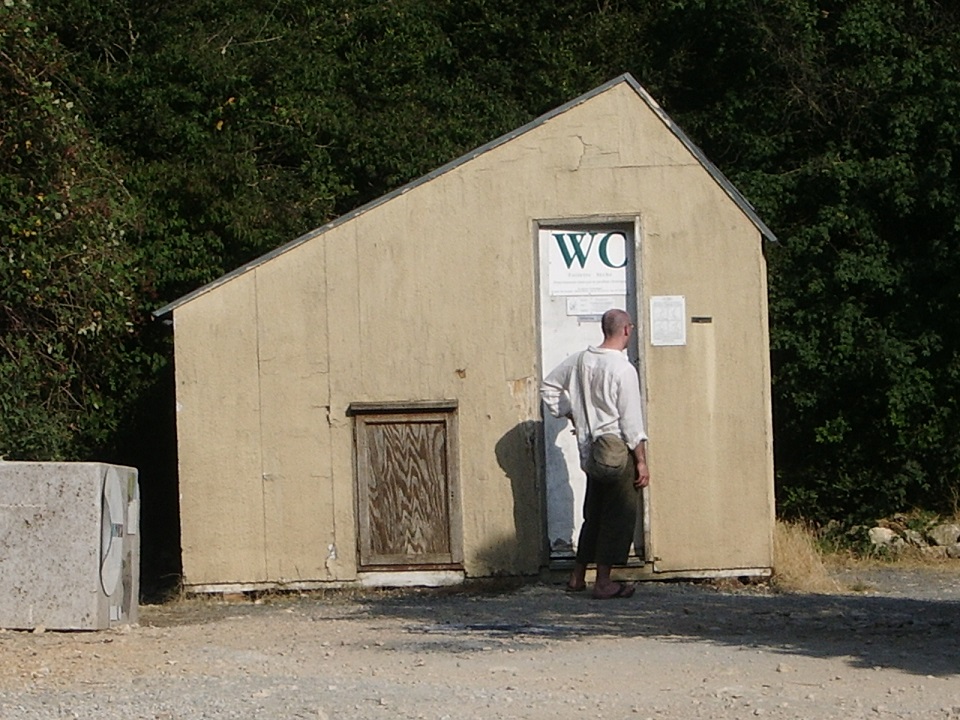 A couple of summers a go I read Robert Macfarlane’s book Landmarks about how both our language and  a handful of writers he focuses on have shaped our relationship with the landscape of this country. The last chapter is about a project by Deb Wilenksi with Caroline Wending observing a class of Reception children (4-5 year olds). Over ten Monday mornings they went out into a local country park and were just left to do whatever they wished with

the adults watching and listening to them.  Then in the subsequent afternoon they were given free play (no intervention from the adults other than to set up the classroom’s resources), out of which their various forms of creativity revealed their responses to and understanding of the landscape they had explored. They showed they were thinking imaginatively both scientifically and artistically.  Regarding the latter form of thought and expression, the educators noticed the children found imagined portals throughout the area, particularly in trees which led into zones of the children’s creation.  The researcher and/or Macfarlane note that many children’s books have portals: a rabbit hole, a railway platform wall, a wardrobe, a tollbooth, a door that needs its key – to name a few.

And so I got thinking about a portal I walk through most nights.  It has a secret code and it leads me from this world into many different worlds.  It is the door between the public area of the theatre and the backstage.   I leave one reality and enter another at the push of a few numbered buttons.  Sometimes there is no one around and I find myself alone in a strange, familiar, deserted space.  Everyday objects mix with electrical equipment, all shrouded in darkness around a lit central area the actors will later enter.

There is “the fourth wall” which is how the space between actors on the stage and  their watching audience is described.  The days of a heavy curtain separating those two spaces has gone in many theatres, and  the audience often enter the world of the actors, playwright, designer, director, stage crew immediately they show their ticket.  Has some magic been lost when that physical portal has been removed?

The actors themselves cross through an invisible portal as they leave the wings for the stage and linked to this is another portal they go through which I observe only, because it belongs to the actor alone.  Backstage they may be in costume, wig, make-up, but usually they are themselves; chatting and laughing, complaining and thinking –  in dressing rooms, in the shared Green Room, at the Stage Door or on the stairs.  Through this portal they change and become the reason the audience are watching.  It is like magic.  It still fills me with a little wonder and awe witnessing this change.  The same change night after night that is never the same.  Someone asked me how I can bear watching the same thing night after night, and yet for me the true beauty of what I do is to experience a work of art on continually changing levels.  There’s always surprises: unnoticed connections in the spoken script, a dropped prop, an unexpected audience reaction.  I usually read a novel once, see a film once, maybe look at a painting a few times.  Music is something I listen to over and over, but when I go to the theatre I may see the same play more than once in different productions but only in this work do I have the privilege of deepening my knowledge and experience of a play.  A performance is very different on first night as it is on last.  The actors trust each other more, become more comfortable with each other over time as they perform.  Or the opposite: maybe they rub each other up the wrong way.

We are all actors, we all play our parts.  Ok, no original thinking there  but it is worth remembering.  The little family, the little world of the theatre mirrors our own.  Functional.  Dysfunctional.  It’s why I love Ingmar Bergman’s Fanny and Alexander so much.  As Oscar Ekdahl, the father of his own family and his theatre family (both these families entwined) says in his speech after the Christams Eve Nativity performance they have given:

My dear friends. For 22 years in the capacity of theatre manager, I’ve stood here and made a speech without really having any talent for that sort of thing. Especially if you think of my father who was brilliant at speeches. My only talent, if you can call it that in my case, is that I love this little world inside the thick walls of this playhouse, and I’m fond of the people who work in this little world. Outside is the big world, and sometimes the little world succeeds in reflecting the big one so that we understand it better. Or perhaps, we give the people who come here a chance to forget for a while, for a few short moments, the harsh world outside. Our theatre is a little room of orderliness, routine, care and love. I don’t know why I feel so comically solemn this evening. I can’t explain how I feel, so I’d best be brief….

There you have it.  Why I love the theatre.