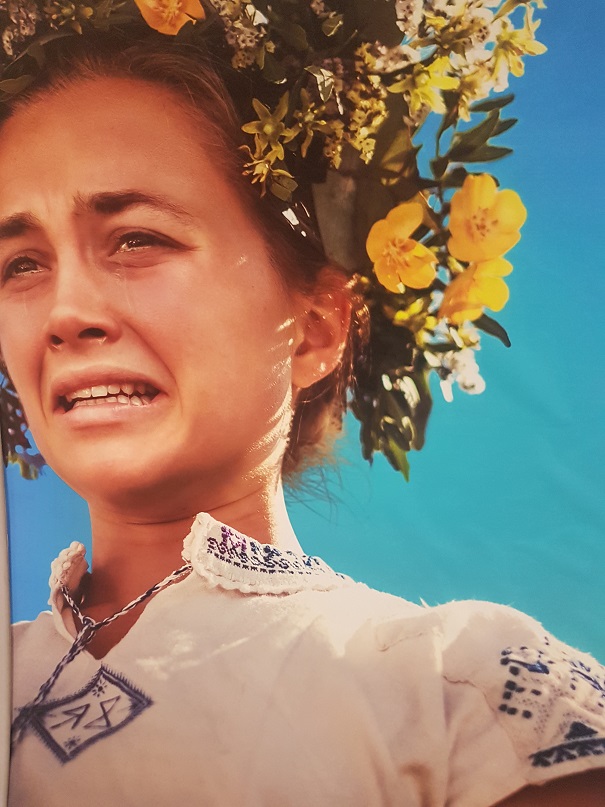 So for whatever reason my blogging has dried up for months. Despite all the family nightmares I’ve been through, I stopped writing my diary (partly because the quiet periods I had to do it at work were taken over by busy shows), I paused this and I wrote less social emails. I used to write a handwritten letter to Mum and Dad every week. Dad has filed them all away neatly in a box. I think he hoped I would publish them. Then when Dad died I stopped those, as Mum couldn’t really read them.

On the upside though I have completed two plays, and I am in the middle of a third, and early signs are this latest one will be a breakthrough. So I have been writing (despite the fact that the t key on my keyboard isn’t working properly). And reading, and going to the theatre and exhibitions, and I’m taking a holiday soon.

I started seeing a psychotherapist to help support my mental health through the stress of dealing with my parents, but inevitably I’ve ended up working on myself – and as he says, the magic is beginning to work. I thought I was quite “normal” and problem-free, having no idea of how highly anxious I am because of stuff I won’t write about here. Although I still have a way to go, the changes I am experiencing are amazing. So I guess the talking has taken over from the writing.

Mum is in a care home, something which I promised her would never happen. But she wanted it, and we could no longer afford the care she needed in our family home. Soon we will have to sell the home to pay for her care which will break my heart.

The personal nightmare of the past nine months has played out against the broader canvas of divisive, unsettled times everywhere, which made everything even harder. It’s been a perfect storm. But as my Dad always said, there’s far more people worse off.

I’m still stuck with the Devil Cat, now renamed Villanelle. 18 years old, deaf, arthritic and with years of hyperthyroidism, she’s going nowhere other than into a battle of wills between me every day.

Looking On the Bright Side