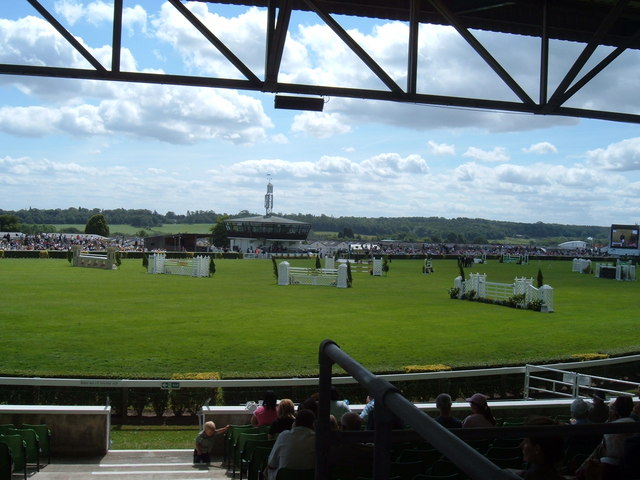 Yes you read that correctly. I’m in the process of clearing out the family home in Yorkshire. I opened a laundry box to find it full of letters, diaries and a scrapbook from my mid-teens to early 20’s I guess. I have so many diaries, but they all peter out after a few months. As does this one. The book was given to me by my brother as a congratulations for winning a piano playing award. No idea what. Words in italics are my blog comments:

Hooray! Today I decided to write a sort of diary in the is book which I have had for quite a while now. Pop my mother’s father has been here for two days now. Mum was washing this morning and in a bad mood as usual interesting. It is the first day of the Yorkshire Show and the roads were packed as I went to get a paper for Pop and post Janet’s next door neighbour engagement cards and Mum’s letter to Austria I was about to go on an exchange there. Later Mum went to the Planning Office with Mrs Dale one of her friends to look at the Harlow Grange replacements WHY? Nowhere near where we lived. I spent today doing very little except playing the piano. Arranged to go to the Yorkshire Show with Simon lived up the road and same age as me – went to Infant and Primary school together tomorrow. But Mrs Black my Year 6 teacher rang up to see if I could help take some children tomorrow. I refused harsh but can you blame me? and then had a row with Dad about what? but Mum calmed things down. Mum and Dad both out this evening where I wonder….