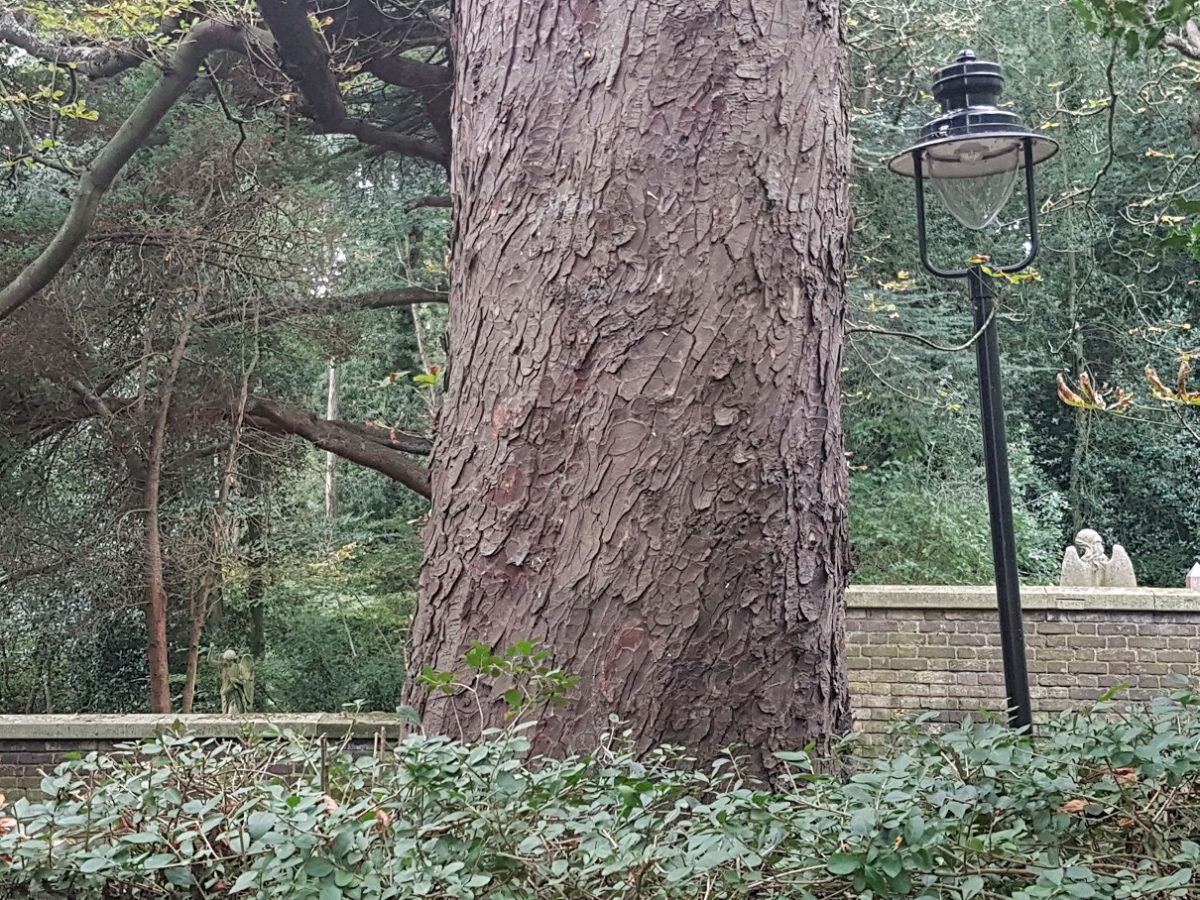 The window fitter turned up and after chuntering on to himself loudly and complaining constantly, said the pane of glass he brought didn’t fit because it is a standard size, and today’s standard size is thicker than the pane we have which is relatively old. The upshot is we have to get another pane of glass cut. This is the smallest job of the whole window replacement mularky. Of course half the contents of this room are still in our living room, where we have vinyl going down in a few days time. So he went away and I rang the company and politely complained. Two big jobs have gone smoothly and one small replacement pane has taken three days so far. I didn’t want the fitter being blamed as he had been given the wrong information. Obviously the initial “surveyor” has fouled up by not doing his job in detail – surely he would know glazing thickness has changed. I made the point that two measurement errors have caused the company’s staff a lot of unnecessary work and inconvenience for us. Luckily I have not had to take any time off work. I said it had to be done before the vinyl-fitting day, and the new pane of glass has been ordered pronto.

Wasted more time sorting out my own birthday “surprise”, by booking tickets for Wise Children at the Old Vic. Must remind myself of the definition of “surprise”. My back is better but I decided not to go swimming, as it was lunchtime by the time the fitter went, and I don’t want to risk making it worse like last time. I braved it and looked into some of the stuff in the spare room and there’s less than I thought. I managed to get some sorting done and I’ll try and finish tomorrow. We still need to find out best way of getting rid of the sofa, and hiring a car to transport it. I’ll look at the local council’s website, which is usually useless.

Decided to try for ASM on the next production and I texted my boss about it but he has a lot on his plate at the moment and hasn’t got back to me yet. Feel better for making a decision, though.

My brother texted asking if we could meet next week but I can’t as it’s my private tuition time. We do need to sign the Power of Attorney.

I have to say I’m feeling absolutely exhausted, not helped by Dad telling me last night on the phone that Mum had sort of fallen at the top of the stairs. I rang back today and he said she’s OK though had fallen asleep on his side of the bed and woken not knowing how she had got there as Dad was on her side – I imagine they’ve never swapped sides in their lives.

I cannot explain to anyone not in my situation what it’s like having parents so old, so determined to live independently and now starting not to cope. Watching Dad walk up the stairs right behind Mum with his head pushed into her back to keep her going, just waiting for them to tumble backwards – it’s madness. I’m not thinking about them all the time – whilst I wouldn’t say I’m burying my head in the sand, I am happy not having to directly face what they are going through because I’m not in the house with them – they are nevertheless always at the back of my mind which is so stressful.

I’m exhausted. My desk and half the box room contents are still sitting in the living room. The new pane of glass is due imminently (it HAS to be right this time) and it has come on time because the living room new flooring is going down – so if they don’t get the window fitted this time – I can’t go there. I can not go there.

My back is better and I got a lot more cleared and organised in the box room over the weekend so that’s all good. I got through it quicker than I realised. Sorted out loads of cards, just keeping special ones from people that had an attachment in the writing or sending. I may be making decisions I regret going through my past life but it has to be done. I found a long strange letter from a sort of friend who I imagine is no longer alive, a set of printed photos I have absolutely no memory of being taken, Christmas cards dating back to the mid-1990’s, a large wooden parrot I used to have hanging up when I lived in Highgate, a metal figure from a holiday in Sardinia, tins of 20p’s, a Glen Baxter plate, a box of cassettes, and I got rid of a number of books. The point of this clearing out originally was to get my teaching files out of the hallway, both to declutter the hall and to get it ready for new flooring, so job is mostly done.

I’ve booked Company with the £100 theatre tokens I won. And I went to Dorking (initially having bought a ticket to Woking) to collect my picture from an auction house with extremely unhelpful people. But the picture is lovely and a good buy despite the dreary day trip.

The Americans Have Gone!