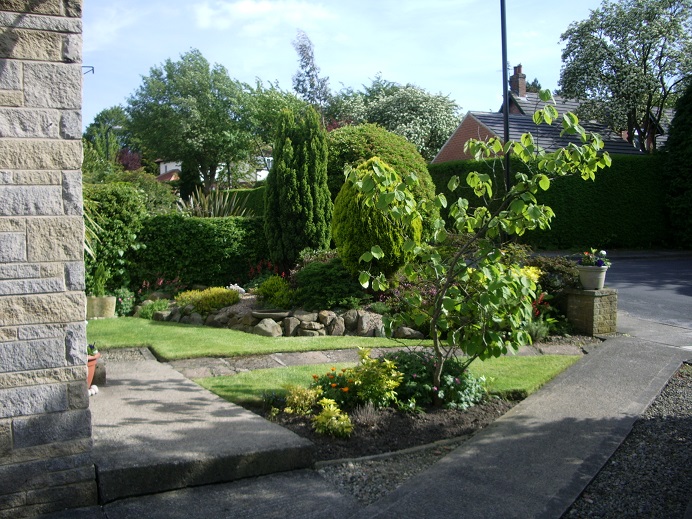 This entry says so much about my family, I was quite taken aback when I read it.

Woke up fairly early but didn’t get up until nine o’clock when mum (sic) rushed in the room screaming why weren’t my curtains open as they should be at half past eight and everyone (i.e. one neighbour) would think I was extremely lazy. Received a letter from Janet at last! She also wrote to Mum and Dad thanking them for the cards. She is getting married in March. I am almost completely packed now believe it or not. Mum went in to town at lunchtime and I watched “She” on the television which was fun. I also got a letter from the A.S.A. (Advertising Standards Authority) saying the complaint had been discussed with the result that it was thought to be a disturbing advert but one which would not have any other effects I vaguely remember this – I think it was a newspaper advert with a photo of blindfolded man about to shoot himself in the head, and for some reason I wrote off to the A.S.A about it. The new next door neighbours moved in this morning. My brother came about five and played some music. After supper Dad sat down and accused him of wasting two years, as has now tried for job in the Social Services. He stormed out. My other brother is going to ring him.

The Americans Have Gone!