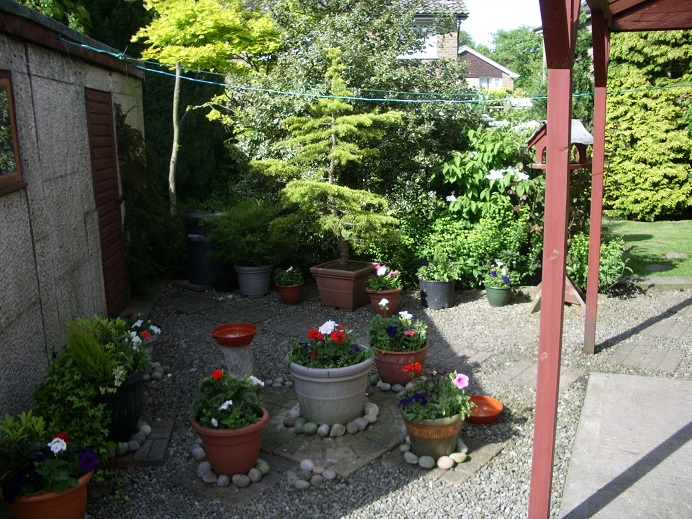 It’s been a bit of a week all round.

Last week, whilst I had been visiting her, my Mum had started to breath in an odd way and the care home owner had phoned for an ambulance. My brother had come over too. The paramedic team had come, tested her, said she was in remarkably good health for a woman in her mid-nineties, but she had a chest infection.

Then on Monday of this week, my brother had phoned me to say she had taken a turn for the worse. I went into work and was told there was about to be a meeting. Long story kept short, the decision was made to close the theatre and cancel the rest of the play’s run – two weeks. Which was a bit of a shock because most people were expecting the theatres to go dark around April. I’m freelance so that was the end of my income. We had a meeting on the stage with one of the producers, and then as it was our final evening together we headed off to the pub. I then spent over an hour talking to a legendary stage producer which was quite extraordinary and totally unexpected. And then I headed off to South London to see Mum.

My brother was with her. We were the only two visitors allowed in the home because of coronavirus. Mum was in what looked like heavy sleep, though she is deaf so doesn’t respond to sound. Usually if you take her hand she will hold it, but she wasn’t doing that. I sat for a couple of hours, then had to get home so I said my goodbye to her. My brother stayed all night, sleeping in a chair next to her.

I missed the last overland train, had to get a black cab to a tube station, and got home about 1am. I slept ok. My brother texted early the next morning to say she was still the same, but called about 9.30am to say she had quietly died.

Mum fell for the final time in October 2018, was taken in to hospital, not given the physio she needed, got pneumonia and had the norovirus in her ward (which I got from visiting her and ended up vomiting through a theatre performance into a waste-paper bin. Only one member of the audience complained by emailing in the next day that someone had obviously been being sick in the lighting box and there had been a lot of walking around.)

She came home and lived in a hospital bed in my parent’s downstairs front room, and a complicated care systemwas put in place by my brother and myself. Mum carried on regardless and was eventually taken off end of life care in February 2019. By which time my Dad had got cancer in his mouth.

He died in March and Mum lived on, but care costs were astronomical and we couldn’t sustain them financially, so my brother organised her to come and live in a London care home near where he worked, last summer. And so she continued to live there, with me visiting once a week and my brother seeing her most days until this week.

I had started therapy in February 2019 as I was worried about my mental health, and promptly uncovered to my complete surprise the extent and complexities of my relationship with Mum. I have worked them through over a year, and so Mum’s death has been manageable for me. Without therapy, I have little doubt I would have had a breakdown.

So now I am in a rather surreal time of my Mum dying, with impeccable timing as I lost my job with no prospect of another, and coronvirus suddenly tightening its grip on the country.

I have been reading and laughing and weeping over Elizabeth Strout’s astonishing Olive Again. There is so much human insight and compassion in her writing that it has been almost overwhelming to read. Even so, this caught me by surprise from the story Light:

After a minute, Cindy…..said, “Well I’m sure you didn’t scream and yell a lot like my mother did. She was difficult, Olive. But then she had a difficult life.” She turned her face back to Olive.

And Olive said, “Oh I think I did scream and yell a lot…I can’t honestly remember, but I think I did. I was pretty awful when I felt like it. My son probably thinks I’m a difficult woman, like you think your mother was,”

“Yuh. And I suppose Christopher loves me.”

Mum was a difficult woman. She did her best for me all my life, and I did the same at the end of her life.

We loved each other.