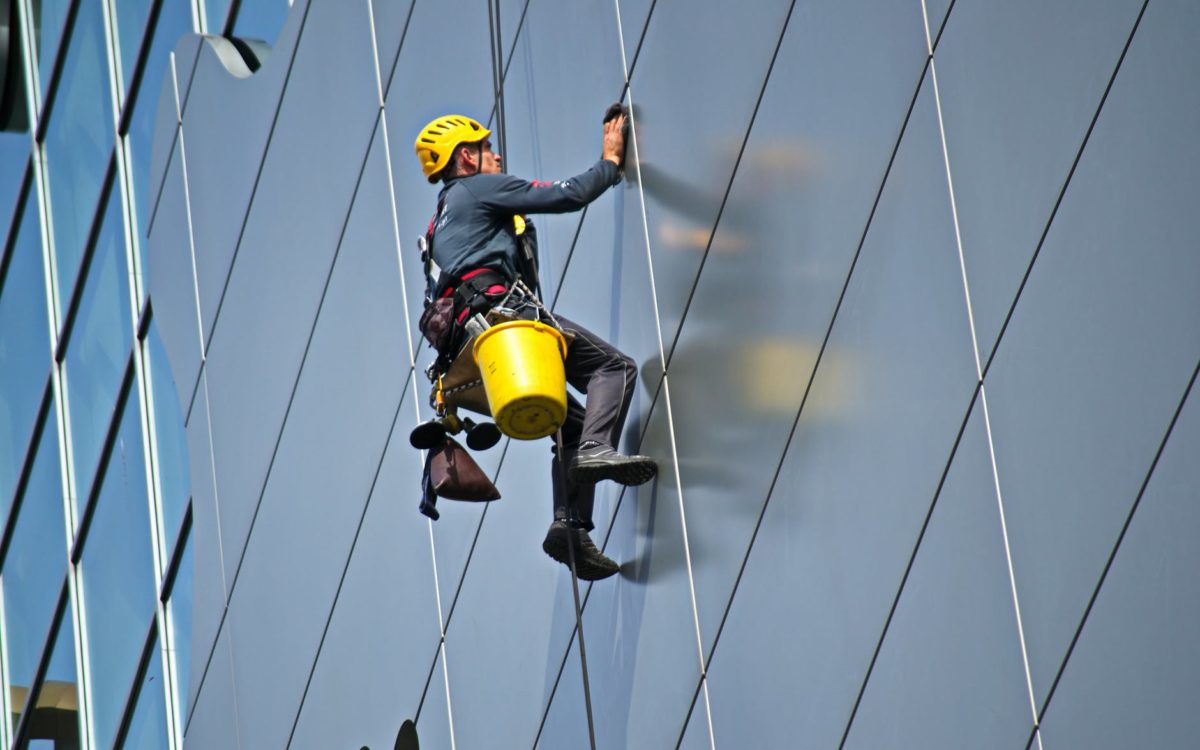 I have been sleeping rather badly lately, perhaps because I am thinking about my adventure in two days time when I leave for Austria. My brother rang up this morning which was a relief for mum. Finished off my packing this morning this packing is epic so I will have nothing to do tomorrow. Mum tried to ring up the new next-door neighbours to see if they got their milk but couldn’t get through so she went to clean the windows outside! Met Dad in town and was three minutes late so his first words were “You’re late!”. I could have hit him. Anyway I got £40 worth of Traveller’s Cheques and some change and then I got a passport wallet which I can slip on a belt. After all that I met Jeremy best friend and bad influence. His mum and dad and sister are in France the thought of my parents ever going abroad and leaving me – unthinkable on so many levels so he was doing his shopping in Marks and Spencer’s. I was likewise of course! my mother would not shop anywhere else Anna wrote him a letter saying she didn’t think they ought to see each other till September! Oh well, I’m going to see him in town tomorrow.