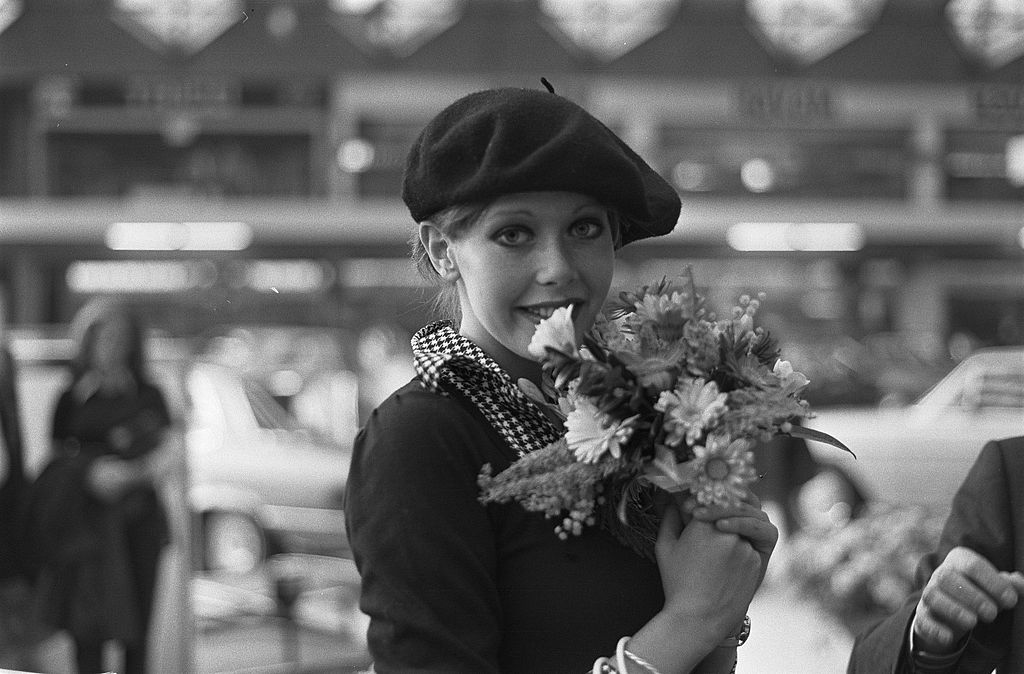 I need to open up the last blog post from my Teenage Diary. Jeremy was my best friend throughout my Secondary School. He was one of the funniest people I have ever met, and constantly reduced me to tears of laughter. We would sit at the back of the classroom and mess around, though we both worked. I remember one time (April Fool’s Day?) when we were in different classes – we had to choose between Physics and Biology, and Jeremy did the former and myself the latter – I went into the Physic’s lesson without my school blazer or tie, and Jeremy introduced me to Mr Linton the teacher, as being his German exchange student Fritz. We sat at the back of the class with me saying Ja ja ja a lot (we were both studying German needless to say) and Jeremy chanting: Who won the War? We won the War! At the end of the lesson, one of the class members overheard the teacher saying “that poor kid was crucified”.

So ringing up a photography business and trying to arrange a photograph session with a dog and two gerbils, or a dog grooming business asking if they could do something fancy for his Afghan was the height of hilarity for us teenagers.

As for the beauty pamphlets, well…this was our English Teacher. Looking back as an adult now, I still can’t quite figure her out, other than she was probably a lonely woman. And writing this now, out of respect to her I am not going to say any more. Children can be so cruel.