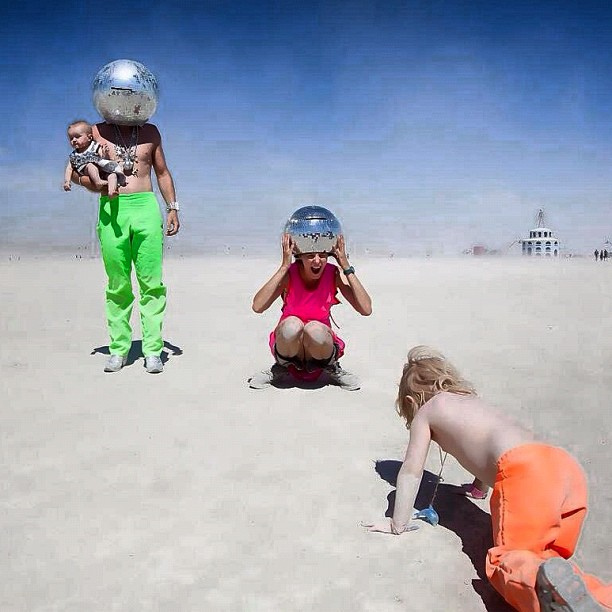 Monday night to the Royal Court to see three of my favourite actors in a new play by Lucy Kirkwood.  I came out of the play, having been engrossed for its almost  2 hour straight-through performance, not feeling emotionally excited or moved, but feeling that I had seen something quite profound, which would stay in my head and continue to evolve there.  The play has

emotional highs and lows, but overall it is a quiet,  three-hander that is almost unnervingly disquieting.  Kirkwood has written a piece that deals with an extraordinary set of issues, both philosophical and concrete.   Avoiding the epic, but rather by keeping it contained in character and setting, she has achieved something quite special .  There is a lightness to it in its humour, but from the initial view of Francesca Annis onwards, Kirkwood conveys the feeling that something is not quite right. She could have written a play with a big emotional punch or with shocks, but just as the title does not mirror the set-up of the play, its long term impact instead comes from the intimate construction.

All three actors, Annis plus Ron Cook and Deborah Findlay find depths implicit in the text.  In some ways its a tight as a thriller, conveyed by script and actors in the psychological realism of the three characters, who reveal themselves gradually in occasionally disarming, but believable ways.  Kirkwood writes about age and mortality with disarming freshness and truthfulness that belies her own age, and it is so good to see these wonderful parts written for two women and one man in their later middle age.

The title belies the play’s set-up which is the aftermath of a nuclear power station accident. This is no discussion of the pros or cons of nuclear power.  Indeed the power station could almost be a mythical beast threatening to devour those around it in some fairy tale.   The play has elements of mythology, of Greek tragedy and other genres, and maintains a fluidity which defies categorisation and maintains ambiguity.  Kirkwood has not written an issue play; she has created something far less tangible and almost timeless.  Even as I write this review, I have memories of certain scenes and moments in the play creeping under my skin.

Out Of The Blue