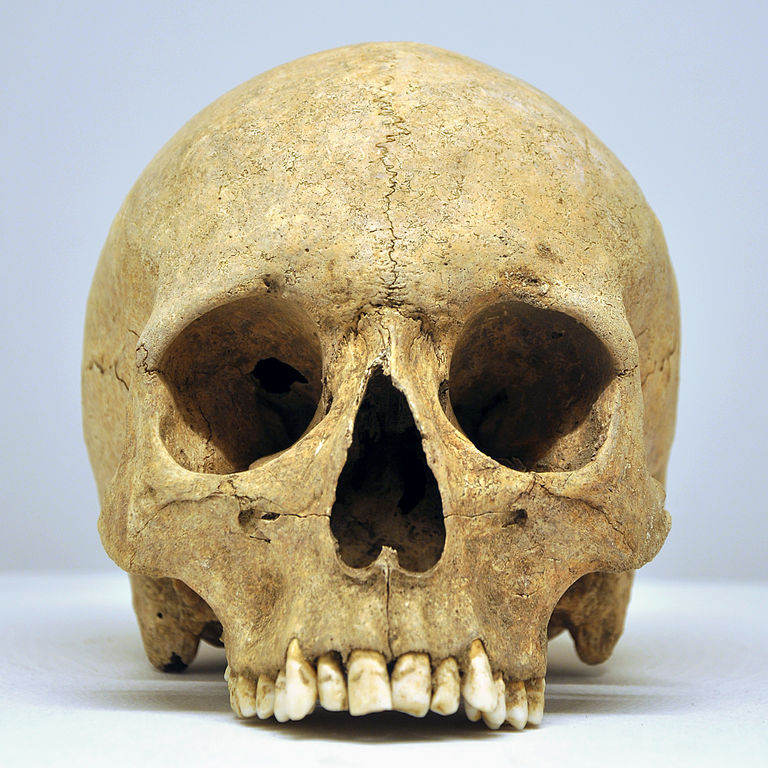 No school this week and as I’ve never seen Hamlet before (the shame) I thought I’d try for a day ticket for the sold out run at the Almeida with Andrew Scott (Moriarty in the BBC’s Sherlock).  I rang the Box Office on Monday morning to see if there was a queue and yes people had been queueing some days since 4.30am. But in for a penny in for a pound,

I wasn’t too fussed about seeing it so I thought I’d just try my luck.  Tickets went on sale at 11am, so on Wednesday I got there at 9am.  I thought 2 hours was OK to wait and if I didn’t get a ticket, I wasn’t going to cry.  The queue was long but I stuck it out.  I chose a good day as there was a matinee so more tickets available.  At 12.30pm I got the last evening ticket.  Restricted view but for £20 I wasn’t going to complain.

I’ve seen a couple of productions by the director Robert Icke, who is very much THE young director at the moment, which I had liked and found interesting and fresh, without being bowled over as so many people seem to be.  I’d never seen Scott on stage, but was aware he is very charismatic on TV.  I thought he’d be a bit of a firework display on stage in this.

And so I was utterly unprepared for the 3 hrs 50mins of this Hamlet which was to leave me on the verge of breaking down in tears at the bus stop waiting to go home at the end.  Apart from a couple of minor niggles, every aspect of the production was flawless.  Hamlet is amongst many other things a meditation on death and mortality, and because various members of my family are going through difficult times, the play did get under my skin.  But what was so astonishing about it was the way the actors spoke the lines.  Never have I heard Shakespeare spoken, so naturally, so gently, so clearly.  Watching the play felt like eavesdropping on a family.  It almost sounded as if it had been written yesterday. The poetry and imagery in the verse were pierced with clarity, and so added to the themes of the play it left me in such an unexpected, emotional state.

Scott was amazing.  Gentle, sensitive and heartbreaking, I hung his every word, as I did all the cast. His bursts of anger were sparse and so more powerful.  This wasn’t a tragedy of a man seeking revenge but who was bound by indecision.  Instead Scott portrayed a man too good to inflict vengeful violence.  A man who died because his soul was too sensitive for the world he inhabited.

Icke had a vision for the concept of  the production – overhearing, watching, spying all helped by technological surveillance equipment – which could have been gimmicky but was done lightly, and  worked with the text.  Everyone knew everything that was going on, and yet no one stopped the fatal chain of events: unnervingly believable in the light of world events at the moment. Small moments of stage business were beautifully done, such as Hamlet throwing flowers from a vase onto the floor and then throwing the remaining water at Ophelia, leaving her with a dripping face picking up the same flowers in a premonition of her death.  Overall it was as taught as a thriller and the time flew by watching it.

I shall remember this production for a long time.  Three and a half hours to get a ticket and worth every moment of  that wait.

It’s transferring to the West End where it’ll lose the intimacy of the Almeida but if you can, go see it.

Is It Just Me?