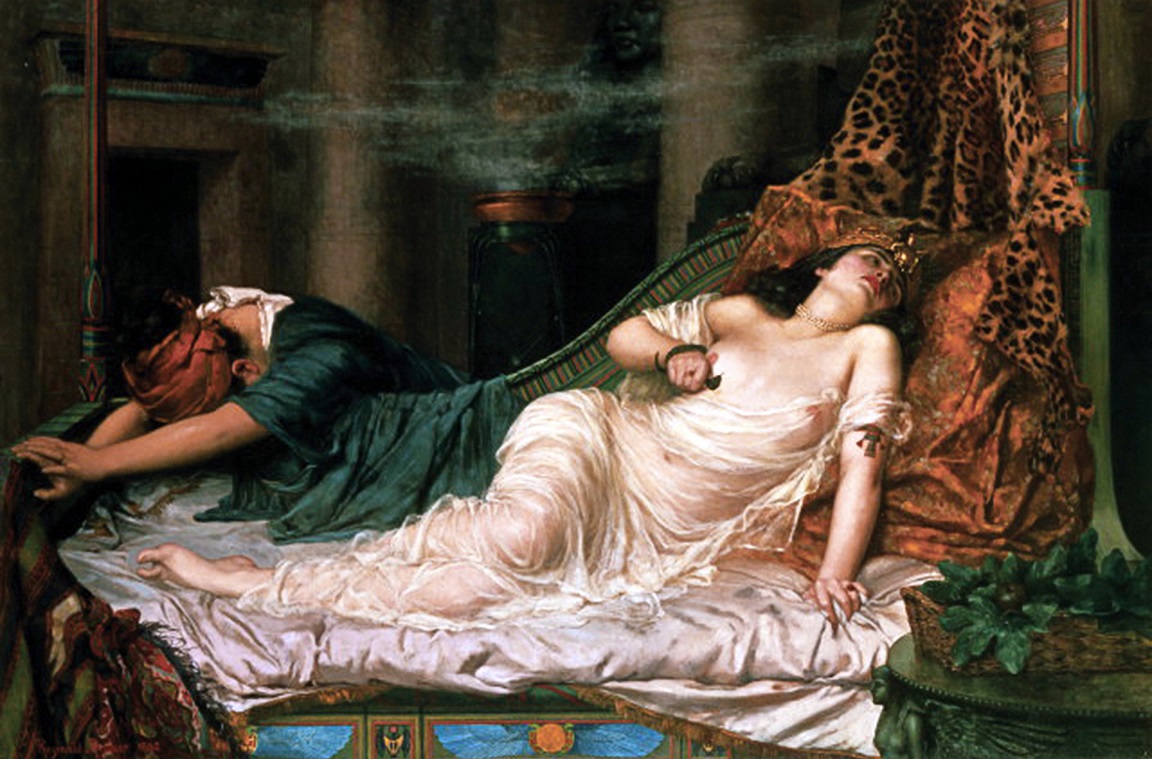 This quote is especially aimed at the two women and one man sitting by me on the tube yesterday who had voices  that could scratch glass, continually spoke over each other, and who were pathetically desperate for the attention which they were unable to give each other.  The post’s image above refers to the reaction of  the other people in the carriage having to endure this.