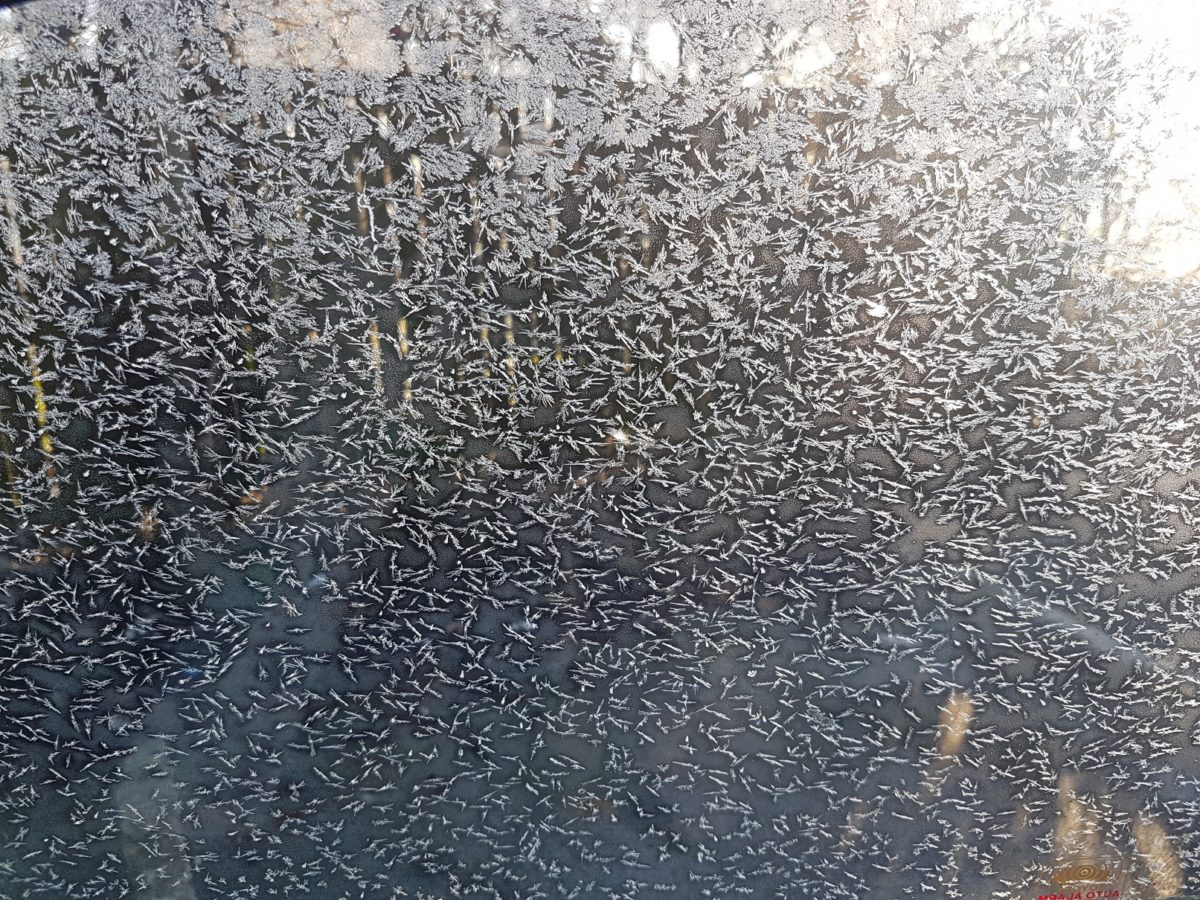 A bolt of shock shot through her as she lay under the weight of his silent body.  The weight of the dead.  The scream that followed did not come out of her mouth, but remained inside her. As it reverberated around her head, her breathing became more strained.  Panic was beginning to take hold of her.  In the few moments before, as he had pushed her onto the bed, his live body had held back some of his weight.  Now, in death, he was smothering her.  Her chest was tight.  She was desperate to breathe in, but as the panic continued to surge through her, her mouth just moved like a fish breathing water.  She remembered the frantic movements of his mouth as his throat had closed against the air he needed, and she gasped, raising her head involuntarily, as  air filled her lungs.  She saw her room, seemingly as empty as it had been when she led him into it, silently stare back at her.  Then her head hit the bed again.

It was a struggle to keep her breathing steady, but not impossible.  It kept her calm and the panic began to wash away.  But this calm was an enemy.  As she regained physical control, she woke up into the full horror of this conclusion to the past events.  Her stomach tightened in a grip of nausea and she knew she had to move.  She kicked her right leg up, almost like a reflex, but it was between his legs and she just felt a flash of pain in her thigh.  His hands were still round her shoulders, his chin rested on her collarbone.  He was mocking her by holding her this way; the body warm, the heart stopped.

Another bout of nausea crawled from her stomach to her throat.  For the first time she was truly afraid.  In a rage of fear, she embraced his torso tightly, and pushed the inside of her knee against his right leg.  By keeping her pressure constant, she forced his body to move.  Pain stirred across her body as she battled against him.  Her head was enclosed by blood pounding in her ears and tears filling her eyes, as if she was losing two of her senses.  She cried out, partly in misery, but partly just to hear a sound.

Now her own body was moving the opposite way, until his right leg fell over the side of the bed and his shoe thumped sharply on the carpet.  That was the sound she needed to hear. She gripped his shoulders firmly and heaved his body away from her.  It crashed out of her sight onto the floor.  As his weight left her, she greeted an intense sense of freedom, and gave a sharp, cold laugh.  She remained motionless for some minutes until she could control her breathing, and had the comforting awareness that she could hardly hear her heartbeat. There was a tickling sensation by her ears. Tears were running down the side of her head.  It was a sweet feeling.

Next she had to sit up, but as she gripped the duvet with both hands, nausea flowed a third time.  Saliva crept out of the corner of her mouth and down her face in a parallel flow to her tears.  She wanted to wipe it away, only her fingers continued to claw the blue cotton beneath her.  She had to look at him. She had to see.  Raising her head slowly, she began pushing up on her elbows.  She reached a sitting position, only to slump forward, her head weighing her down.  Then she swung her legs across the bed and pulled herself onto the floor.  She walked over to a small table, sat down at it, pulled open a drawer and took out a make-up bag.

A Dream Of Home