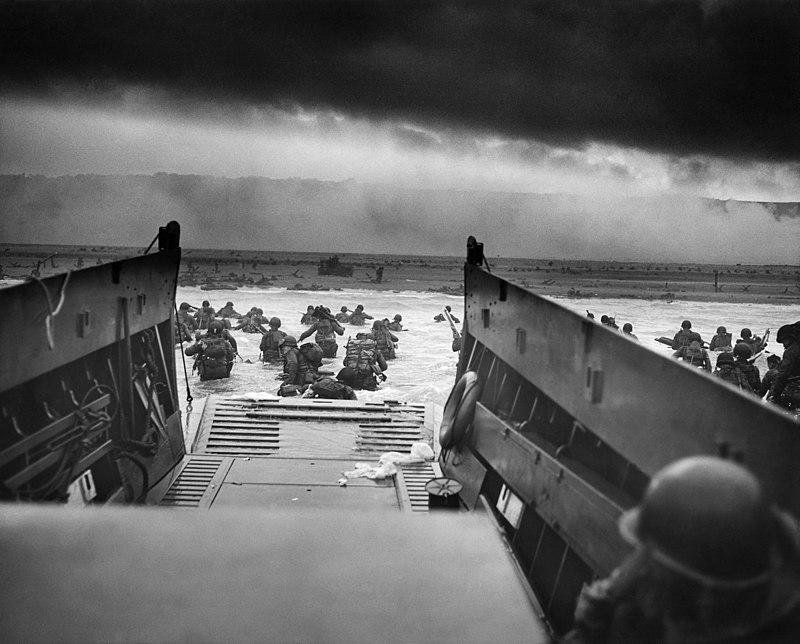 We had tickets for The Prime of Miss Jean Brodie and it was cancelled so into Pressure instead, which I had been planning on seeing, for obvious reasons, anyway.  I knew it was going to be good because everyone I know who had seen it recommended it.  What I was unprepared for in this “weather thriller” was its emotional depth.

It usually takes me 10 minutes or so at the beginning of a play to forget that I am watching a group of people standing onstage speaking someone else’s written lines.  Yet from the moment David Haig walks on, his shoulders hunched and his head dropping slightly, despite knowing his face so well, for me he just was James Stagg. Before hearing about this play I had no idea whom Stagg was, let alone what he did. A quiet, gentle man with integrity and stubbornness coursing through his veins, Group Captain James Stagg was the chief meteorologist who was in the extraordinary position of having to advise General Eisenhower (Malcolm Sinclair) on the weather conditions for the D-Day landings. The play follows the four leading days when England was experiencing fine weather, that Irving P. Krick, an American forecaster was saying would continue, and that Stagg was predicting would suddenly culminate in a terribleand disastroues storm on the planned day of the landings. Krick relies on using past examples of similar weather conditions to predict the future, but has no experience of the British weather that Stagg’s life has been rooted in. Stagg calls himself a scientist and so refuses to say the storm will definitely come, but that he believes the storm will arrive. He fears if Eisenhower ignores his warning, the toll of lives lost would be intolerable.

The play succeeds well enough as a gripping portrayal of this dilemma, with Eisenhower’s deliberation and final decision ratcheting up the tension despite the fact the audience knows the ending. The pressure doesn’t end there, though, when a fact I was not aware of is revealed adding another layer.

The acting, text, direction and design are harmonious and create an evening of crackling drama. Haig didn’t write the play for himself, but it is hard to imagine anyone else playing Stagg.  I found tears running down my cheeks three times much to my surprise. The emotional pull of the characters is so intense. There is one moment, one of those rare moments when an actor – in this case Haig-  almost ceases to be an actor and takes performance onto a higher level. It’s a moment of no words and even as I write this, remembering it, I feel my stomach tighten.

The play is about three people, and again unexpectedly the third character is not really Krick, but Eisenhower’s driver and mechanic, without whom at one point Eisenhower says he could not have done what he did. Laura Rogers plays Kay Summersby so well – at this point she is also Eisenhower’s assistant. Their true relationship is unknown; the play hints at a love that could never be.  Summersby started as an ambulance driver which reminded me of Sarah Water’s meticulously researched Blitz-set novel, The Night Watch in which one of the characters is an ambulance driver. I’m also reading Simon Mawer’s Tightrope, a follow up to his novel The Girl Who Fell From The Sky (Trapeze in the US), based on the experiences of the few women in WW2 who worked for the SOE and were dropped behind lines to work with the French Resistance. With the RAF Centenary also being celebrated, I was thinking of a BBC documentary about the women pilots who delivered all sorts of aircraft from the factories for the RAF wherever they were needed. What all these women had in common it seems to me was a sense of loss when the War was over;  that they were no longer needed and would have to return to the civilian life of a woman, which may or may not have involved marriage and children.  Haig’s writing and Rogers’ performance captured that, and in a quiet subverting of accepted gender roles, he portrays the men having their lives defined by their own children, and a woman who wants control of her own life, to be independent and choose her own path.

Pressure is simply a terrific night out at the theatre, one which holds the audience in the palm if its hand.

Go see, as they say.