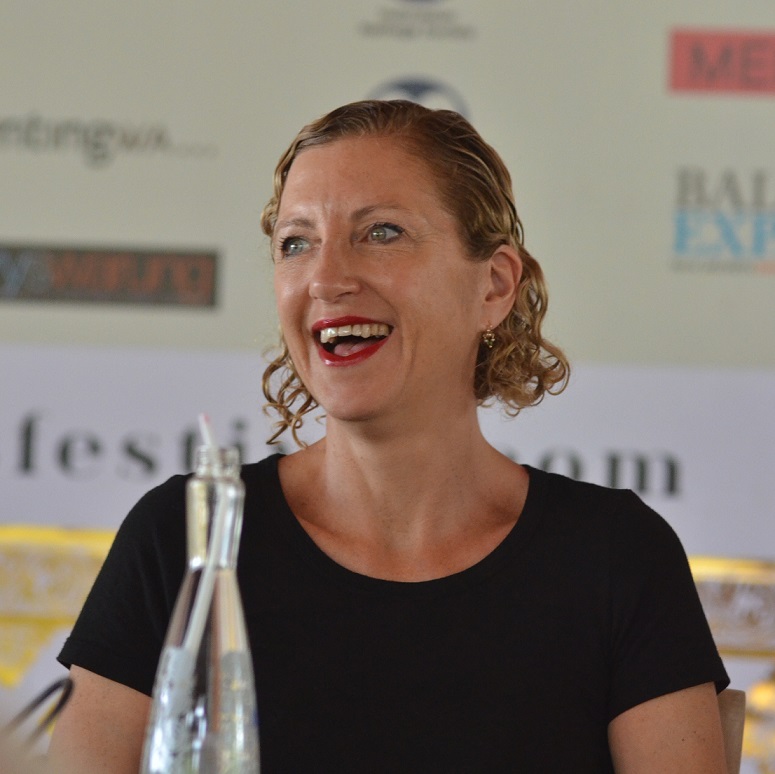 Working in the theatre means watching the same thing over and over again.  Which of course can be a nightmare, but at the best of times it means I can watch a performance and/or a production develop, deepen, reveal layers initially unseen and unexpected.  All that comes from the text and what the designers, actors and director add to it. I went to hear the playwright Chris Bush speak recently and she said something along the lines of: what is good is when the production is what you had in mind for your play, but what is great is when the production goes beyond your original ideas.  As performances repeat, no two ones ever being the same, that process can continue to uncover what the playwright had in mind and then go beyond.

‘Beginning’ by David Eldridge (as all regular readers know) was a case in point for me. I never failed to be moved by it, and it was a joy watching its growth on the West End stage – oh, and growth can go in all sorts of directions.  A play is an art form unlike most in that it gets handed over to adoptive parents. If you are a living playwright (for better or worse) you can continue to be part of its continuing life, but you still have to surrender it.

And so to Joanna Murray-Smith’s play Honour.  To be honest I had no interest it in. I had gone into a bookshop to get a copy of her play Switzerland, as I shall be working on it next month. Indeed after that I shall be working on her one-woman show Songs For Nobodies, so I feel like a stalker. Well, Switzerland was not there but I noticed a copy of Honour, which rang an bell, and a quick internet search reminded me it had an imminent production at the Park Theatre.  So I bought the text and booked tickets. (I’m not generally impulsive but I’m out of work and have the time.)

I tweeted my reaction to reading the text as “it’s left me breathless and thoughtful and slightly off-kilter.” And my reaction to the production at the Park theatre  I saw last night? I’d say the above again – plus about three emotional punches in the stomach that filled my eyes with tears.

This play, this production is for me what theatre is about; why theatre matters. In a series of short scenes I watched the complexities of four human beings manifest themselves without taking one side of any character, without simplistic arguments, without smoke and mirrors wit or aphorisms.  This play, these actors put me in their shoes, made me feel what they were going though. I read the play quickly as it felt like an intricate dance-fight. The production was slower. It gave the language time without taking away its musicality. The set and lighting designs by Liz Cooke and Sally Ferguson respectively were simple but used to cohesive effect showing less is more at its best. The text has no stage directions for the settings of its scenes, so here the director Paul Robinson chose his own ideas (taken out of suggestions in the dialogue) and conveyed it basically with the movement and placing of wooden blocks, the actors own movement and gestures, and a handful of props.  I’m sure it wasn’t a simple process getting to this end for the creatives involved, but boy, did it work.

It’s a play on a well known theme – the breaking up of a marriage – but where it surprises me is in two ways. Firstly the man is the least interesting character whilst the women are vibrant and whole and secondly, one character is the couple’s daughter.  This play is called Honour and it is more about the concept of honour than its eponymous character of the wife.  Honour is not a word I hear used much nowadays – certainly not in the context of marriage and personal relationships.  Here I watched the consequences of the disregard of honour, because of narcissism and greed stemming from dissatisfaction.  There’s so much I can write here but once the plot has gone into its main gear, its subsequent twists and turns are through character, and so to write about the characters is to give away the pleasures and pains contained in this play.  As I say, nothing is simple as each character reveals more than I expected.

Imogen Stubbs as Honour reigns in any risk of melodrama, a trap a lesser actor could fall into, by opening her heart in the most truthful of ways, so by her last spoken line of the first half, I was left so moved by the understanding revealed to me of her character in this situation that I was unable to speak for a few moments. All the time she conveyed surface and depth simultaneously, for example in moments when she shows she is feeling physically hot – it’s not in the script but it’s so truthful and revealing at those moments in the play and her characterisation.

Natalie Simpson as Sophie, the couple’s daughter, absolutely caught the confusion of an adult as young child (and isn’t that what we all are?) in the one scene of both text and performance that caught me off-guard as I realised the extent of consequences of the marriage’s disintegration.  Simpson did absolute justice to the writing in a scene between her and Claudia, the young woman, when so much is conveyed and so much is said in so few words.

Perhaps the most difficult character is Claudia, played by Katie Brayben, who I have to say in the initial scenes brought in more subtlety than I expected from the text.  when I was reading it I felt a later gear change for here that didn’t quite work, but which Brayben handled beautifully, and so truthfully.  I come back to that word again and again.

Finally Henry Goodman as George the plot’s catalyst.  Again there is a trickiness here as I believe George has to be likeable whatever his actions, and Goodman catches that perfectly in his performance. It has to be that way because otherwise there are moments later in the play he has with Honour that would not have some of the audiences audible in-taking breath and gasping, as they did last night. That’s what watching truthfulness in the theatre does.