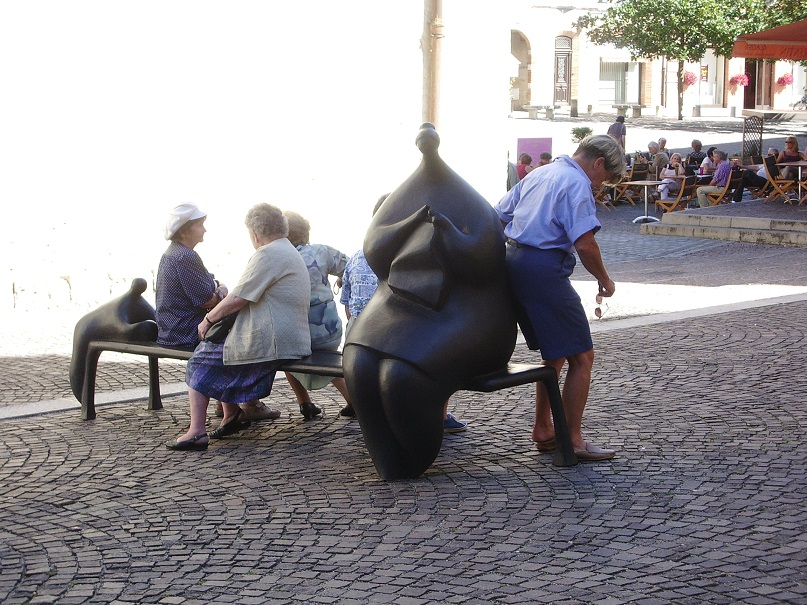 Got into the theatre an hour ago to find out that Eugenius! is cancelled because of something financial I think. Looked like no one else was going to take it up. I don’t expect the theatre manager will be a happy person. Seems there is nothing else that could come in. Guess who is shouting happily about it as they have no job with Foxfinder’s early closure, and so wants to drag everyone else down who would have had work on this show i.e. me and the FOH staff. Gave me a jolly “Good evening” as we passed at the stage door – I’m usually blanked.

Anyway I’ve texted all I can think of for more work. I’m not actually worried deep down. I feel something will turn up. Odd day.

I spent yesterday and this morning clearing out the front room as the vinyl flooring fitted today. I thought we’d get the final pane of glass in on Wednesday but there was no one available to fit it, so yet another wasted day and I started losing my temper with the window company. Also checked with Carpetright that everything was OK for the flooring to be fitted today, and was told they only had vinyl for one of our two rooms, and that we were in the diary for today but with no time -we’d previously been told between 11am and 3pm. So I rang back the window company and – this is so boring now – they said we’d have someone first thing today. I then arranged for the half-job floor to be done in the afternoon.

I cleared and swept and washed the front room floor, managing to shift everything around in such away that it can be moved in sections. Window fitter arrived at 9am just as I was getting out of the shower. It was the man who had measured up and made all the errors which caused all the problems in the first place. I could barely bring myself to speak to him. I suddenly noticed the cat fast asleep by the fitter’s foot. He hadn’t noticed her.

I left at to 3.30pm and Carpetright turned up at 4pm and got the vinyl down within an hour. I’ve seen a photo and it looks great. I am now feeling strangely calm.

Forgot to say met up with my brother who has found someone to to sort out Power of Attorney for Mum. Dad’s had already been done through a building society. It takes seven weeks to process but if anything happens before official completion we can still use it. There’s one for finances and one for medical. We can only use the latter to make decsions if Mum and Dad can’t decide for themselves. I’m really impressed with it and very relieved it’s sorted.

Absolutely knackered. I’ve moved everything back into the living room and re-arranged things so that it looks really good. Cleared and sorted some of the piles of paperwork and files, sorted out the bookcase so some books can go to charity, then got books off floor into space I’ve made in bookcase. I’ve hidden a light behind the TV and tried to neaten the piles of videos. Why do we have piles of videos?? I’ve put the CD’s and remotes in a bag hidden away. Also hidden a yoga mat and the cat’s box of unplayed-with toys behind the TV and I’ve blocked view of all the cabling. Table light on a loudspeaker, the little chair under the window with cat’s multi-gym at the side of old sofa, instead of behind it. I’ve put some ceramics from the bookcase on a small table and pushed the sofa right up against the casement side. The cat can still get on her multi-gym from the arm of the sofa and also has the back of the sofa to lie on. Having said that she’s been curled up asleep in the corner of the box room all day. There’s a nasty stink of wee in the hallway I can’t locate, though I did catch her having a wee right in the middle of the hallway outside the bathroom, so I’ve had to use the plastic from the front room to cover up the hall floor. I’m dreading the wee seeping through to downstairs’ ceiling and giving us another room’s decoration to pay for. The cat’s asleep in the box room right where I need to put a load of stuff back under my desk.

I managed to shop in the middle of the school run. Nothing on the job front and no time to look for work today. Busy weekend ahead.

This can be found on mrbertblogs.co.uk/podcast 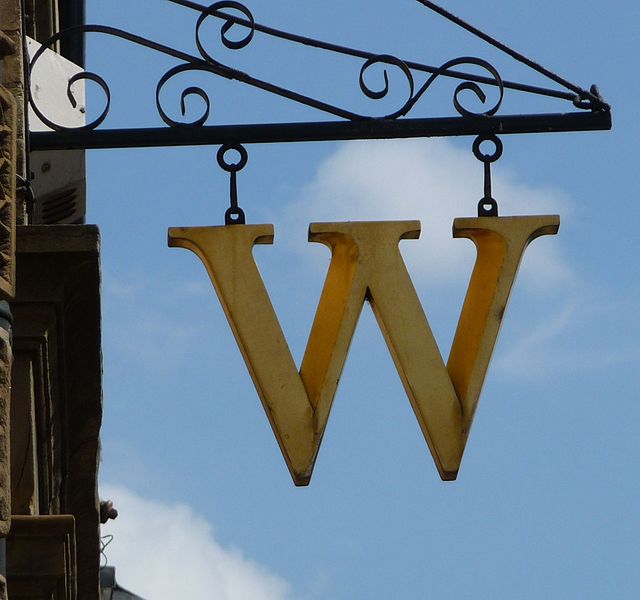 Two sets of recommendations from Waterstones here.  I shall be informing readers of my Summer reading list in due course.  Too thrilling.

Of which selection the books I like the look of are:

Of which Sabrina and The Mars Room are on my radar….. 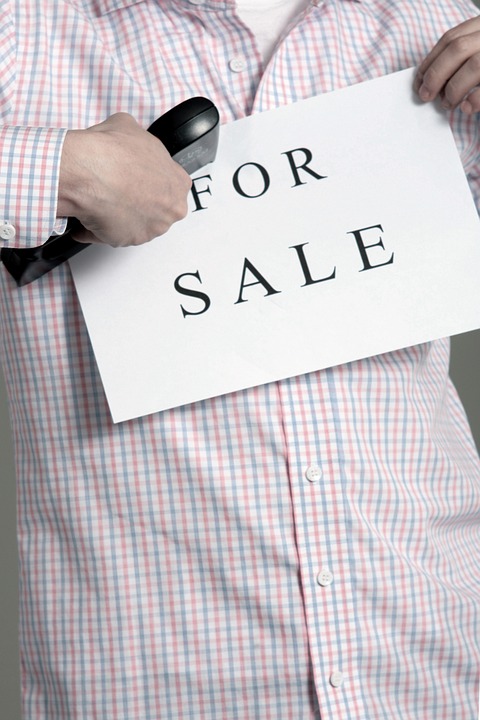 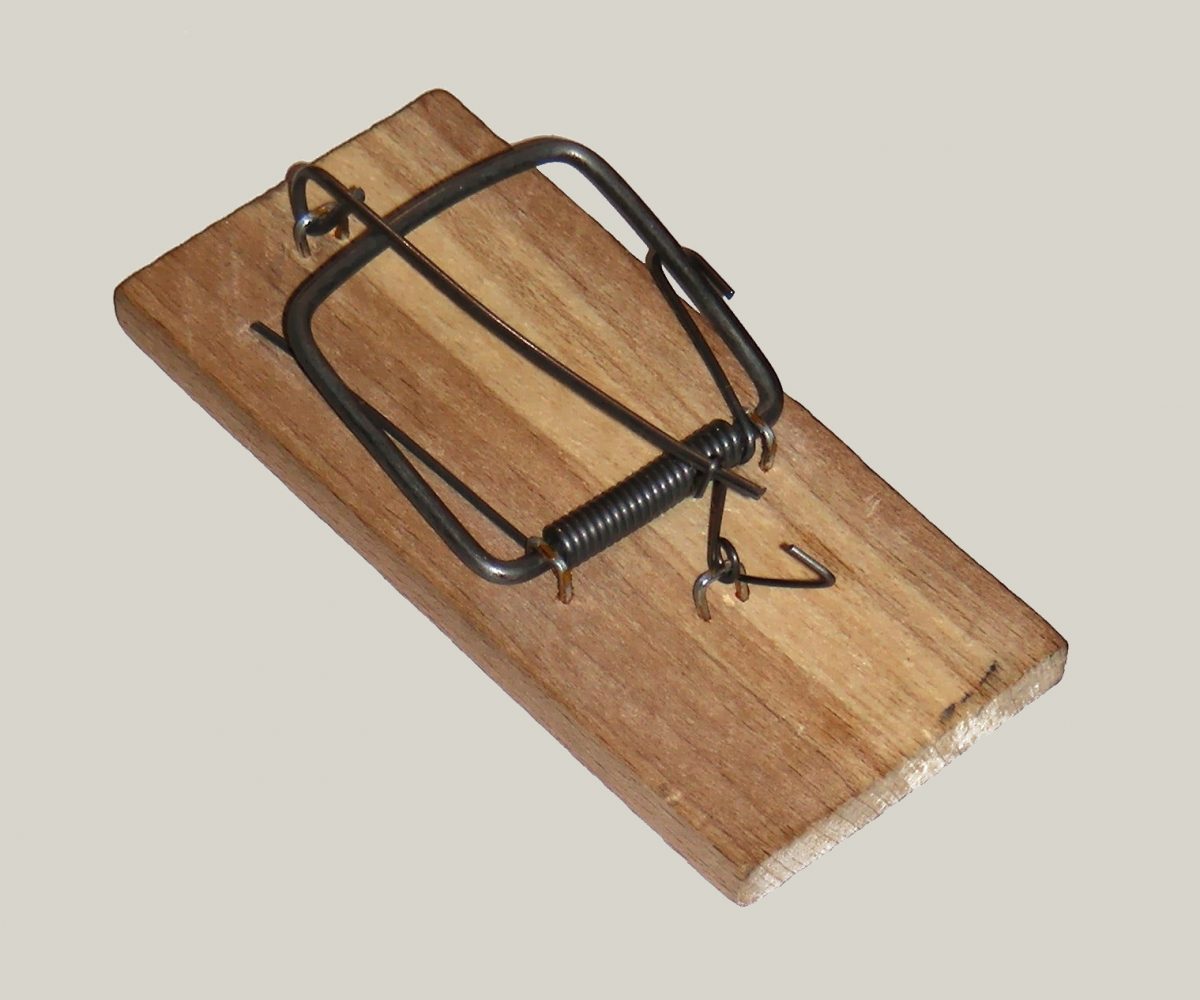 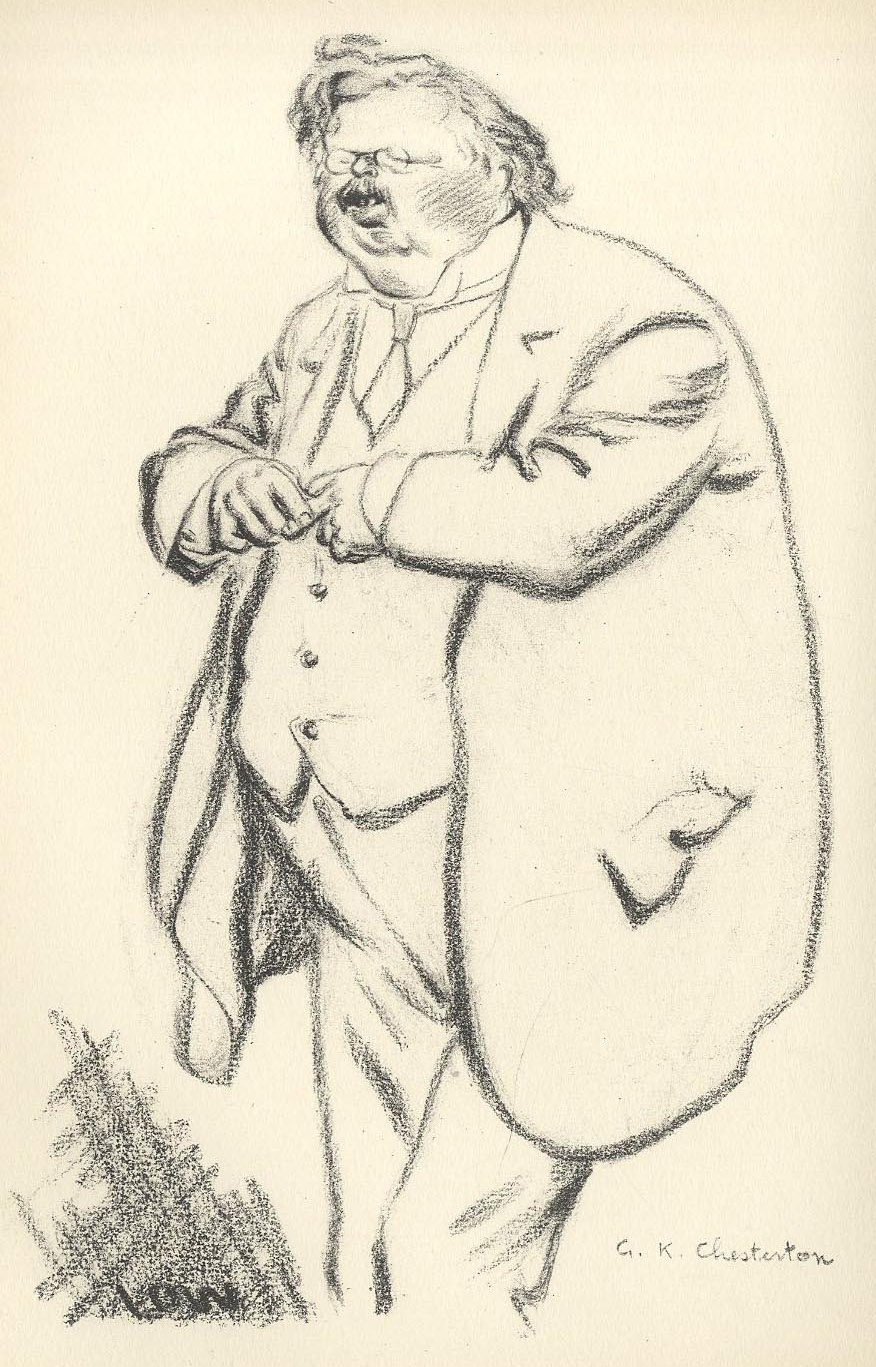 Art, like morality, consists of drawing the line somewhere.

The Word Is Murder – Horowitz

Why We Sleep – Walker 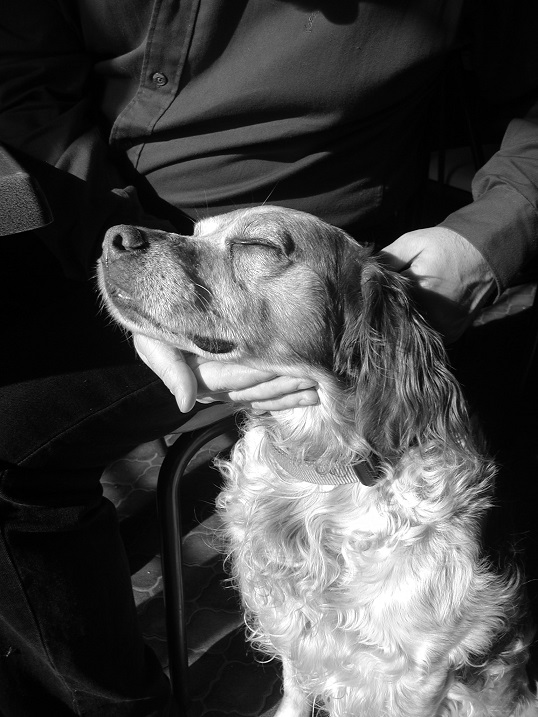 or How To Put Off Going Into Work

Just to keep your all up to scratch with the thrills of my life, I have gainful employment after the show I am on closes this weekend, on a short run of a psychological thriller by Anthony Horowitz.  So temporarily I have no unemployment and a little more money coming in than I expected.

There’s another play booked after that but as yet my potential position on it is unknown. 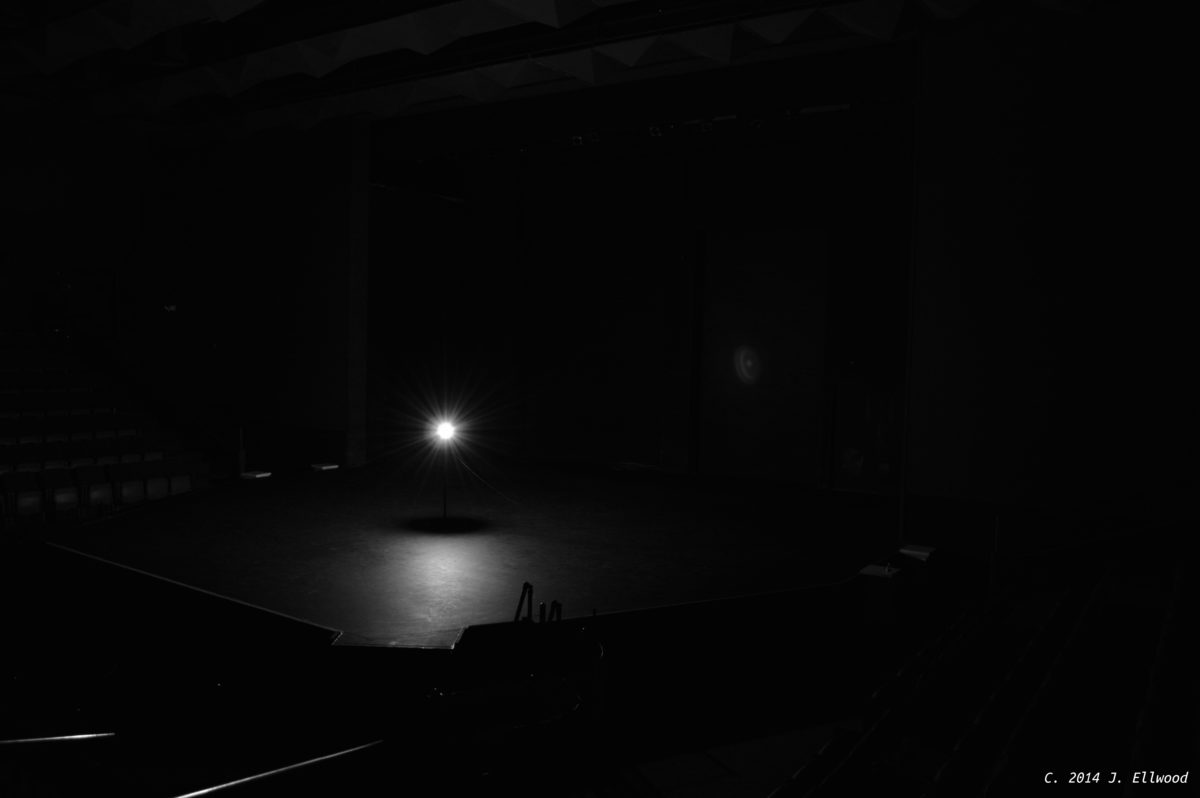 Suddenly I find I am going to be needing work from 15 May.  That was rather unexpected. 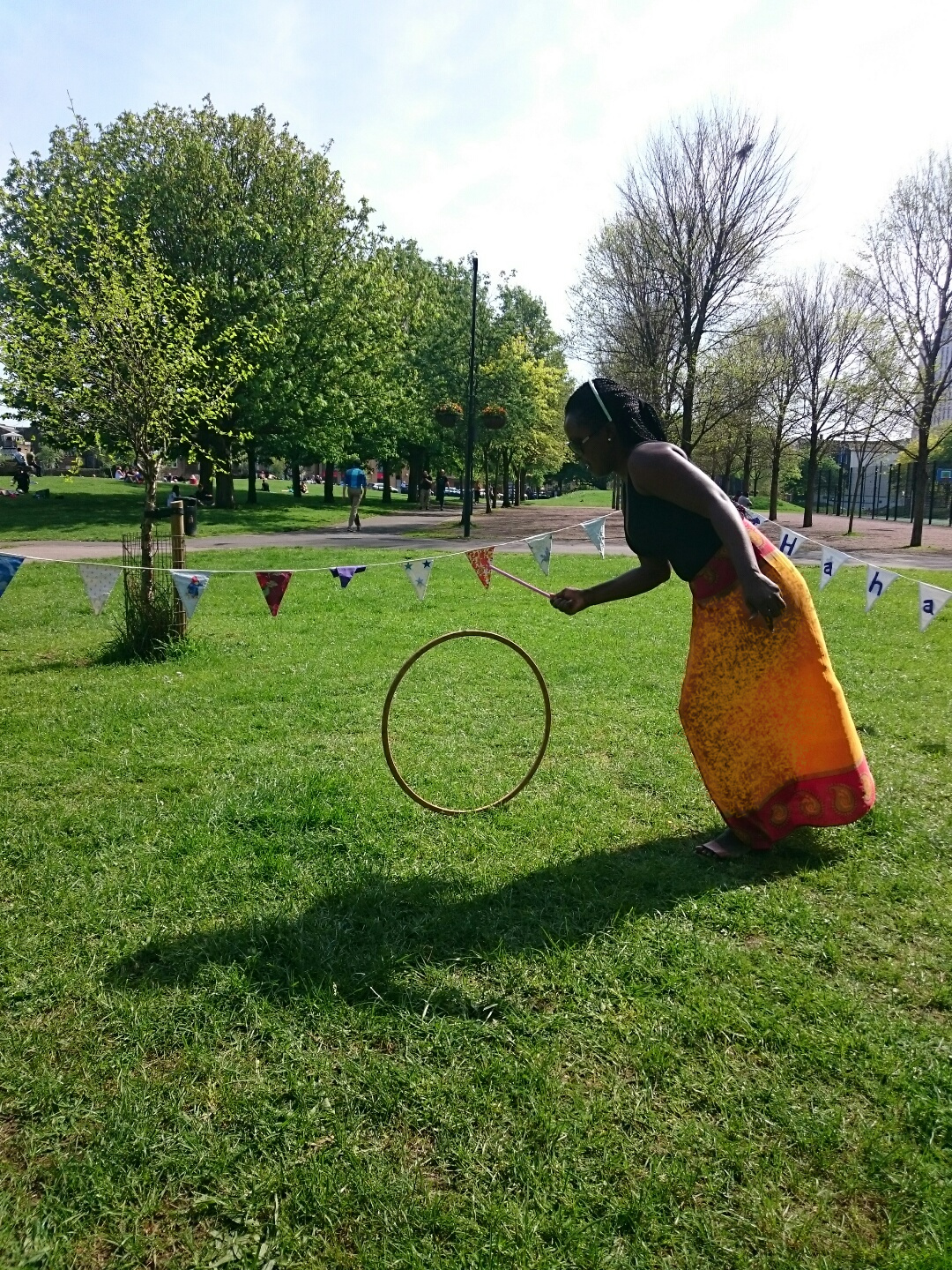 At present I am doing at least 63 jobs to keep the wolves from the door.  One of these is helping out a Garden Historian friend who has a business called HaHaHopscotch, which helps bring the past alive for children through the re-creation of past childhood games.  Last weekend we participated in the St George’s Festival in Vauxhall Pleasure Gardens organised by the Vauxhall Trust.

Children were gathered together and had various races and games: (wooden) egg and spoon, three – legged race, tug of war, sack race, wheelbarrow race, hoop and stick , battlecock and shuttledore and others.  The children were all great – enthusiastic and well behaved and came in a variety of ages and heights.  Although discipline is a bit harder when you don’t know their names, children do seem to get along really well when they don’t know each other, and older ones are very kind and caring with younger ones.  As can be seen from the photo, this Mum who grew up in Burundi was a whizz with a hoop and stick.   A fine time was had by all.

Details can be found here:  HAHAHOPSCOTCH