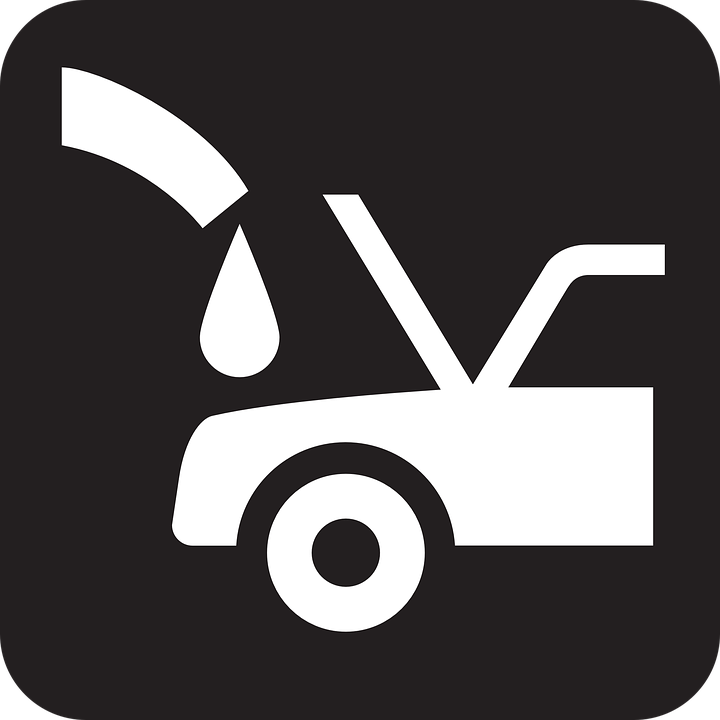 Another Ivo Van Hove production.  I have seen an awful lot of his stuff.  Some of it has been stunning (Roman Tragedies, A View From The Bridge, Scenes From A Marriage) and some of it has been just awful (Antigone, A Song From Far Away).   Now this production starring Jude Law: a strange sort of adaptation of the screenplay of the Italian film Ossessione, which was based on the book The Postman Always Rings Twice which was made into two American films of the same title.

Huge stage.  Huge.  Actors were all obviously miked.  Lot of music.  A gym treadmill set in the floor.  A car engine and a sink large enough to sit in.

If you have ever been an Assistant Stage Manager as I have been,

there are moments in some theatre productions which make you very uncomfortable.  The end of Stephen Daldry’s An Inspector Calls being a prime example.  The sort of thing which gives me bad dreams and prevents me suspending any disbelief.  Van Hove’s A View From The Bridge had one of those moments.  And so did this.  Interestingly it was the actors left sorting it all out, but I ended up worrying about them sorting it out properly rather than watching  the play.

It’s a production full of interesting ideas but I understand why a lot of people have disliked it.  For me the problem was the script which I think strove to be banal, to contrast against the fatal tragedy of passion, but ended up just being banal, so undermining the emotions.

There’s another (for me) uncomfortable moment involving lots of rubbish, but which is both funny and beautiful, but it felt a bit stranded, when it should have been a driving force.