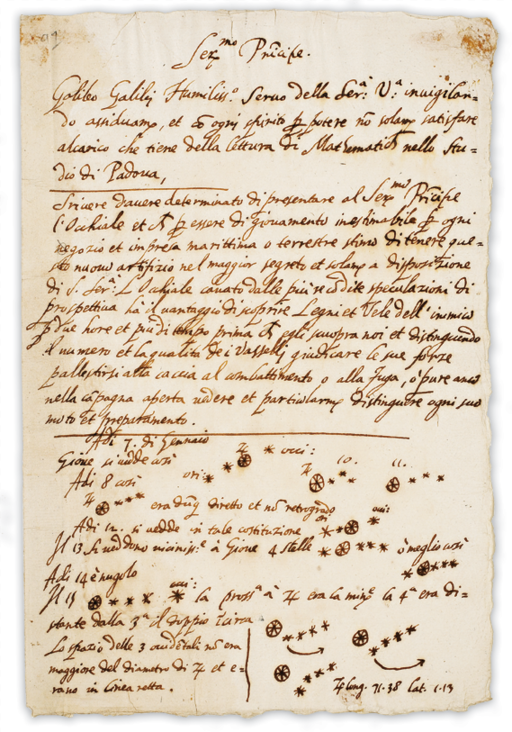 Joe Wright’s production of Brecht’s Life of Galileo could so easily have been a disastrous overload of director-led ideas.  Instead Wright (as always) has kept the text as a foundation for his interpretation and held his ever -inventive stream of audio and visual delights in tight check.  It really works.

I have not read or seen the play before and was aware that the script has a lot of scientific explanation and, especially towards the end, is slightly hectoring in conveying its arguments. Nevertheless the performances from its very talented, committed ensemble of actors brought it alive and held my attention throughout.  It’s easy to sit back and enjoy actors playing lots of different parts, but as part of  their craft it’s damn hard work. They did an amazing job. And in so doing I realised what a fascinating play this is.

Brecht’s following of the idea of alienation – keeping the audience’s engagement as distant as possible so that it is intellectual rather than emotional – can lay traps for a director.  It seems easy to throw in lots of theatrical estranging devices but the result can be irrelevant novelty.  It’s  tempting to swamp a weak script with stage business to keep the audience’s attention, but the fact that the production’s inventiveness supported the text upheld the strength and indeed importance of the text.  The overhead mini planetarium was not constantly used, so when the projections on it did flow they were effective, especially at the very end of the play.  The Chemical Brothers’  music was both loud and quiet, creating energy and a poignancy which I didn’t expect.  Wright uses puppets, lighting, masks and his wheel-shaped stage (some audience members lie on cushions in the middle of the performing area and look particularly alienated in their discomfort) and it all gels beautifully.

The play is not a simple biography or history lesson, and it is passionate in its ideas and arguments of scientific responsibility, reason’s relationship with faith, the use of science in power and the dangers of oppression.  The relationship of science, superstition and religion was very different in Galileo’s time than today.  The Church had a complex relationship with science which arguably we have lost now.  But as I watched a scene in which the Pope, wearing only white underpants is gradually dressed into full officiating attire, I remembered Pope Francis’ “gift” of his encyclical on the protection of the environment to Trump the day before – so nothing relevant there…

An Apocathery In A Haberdashery