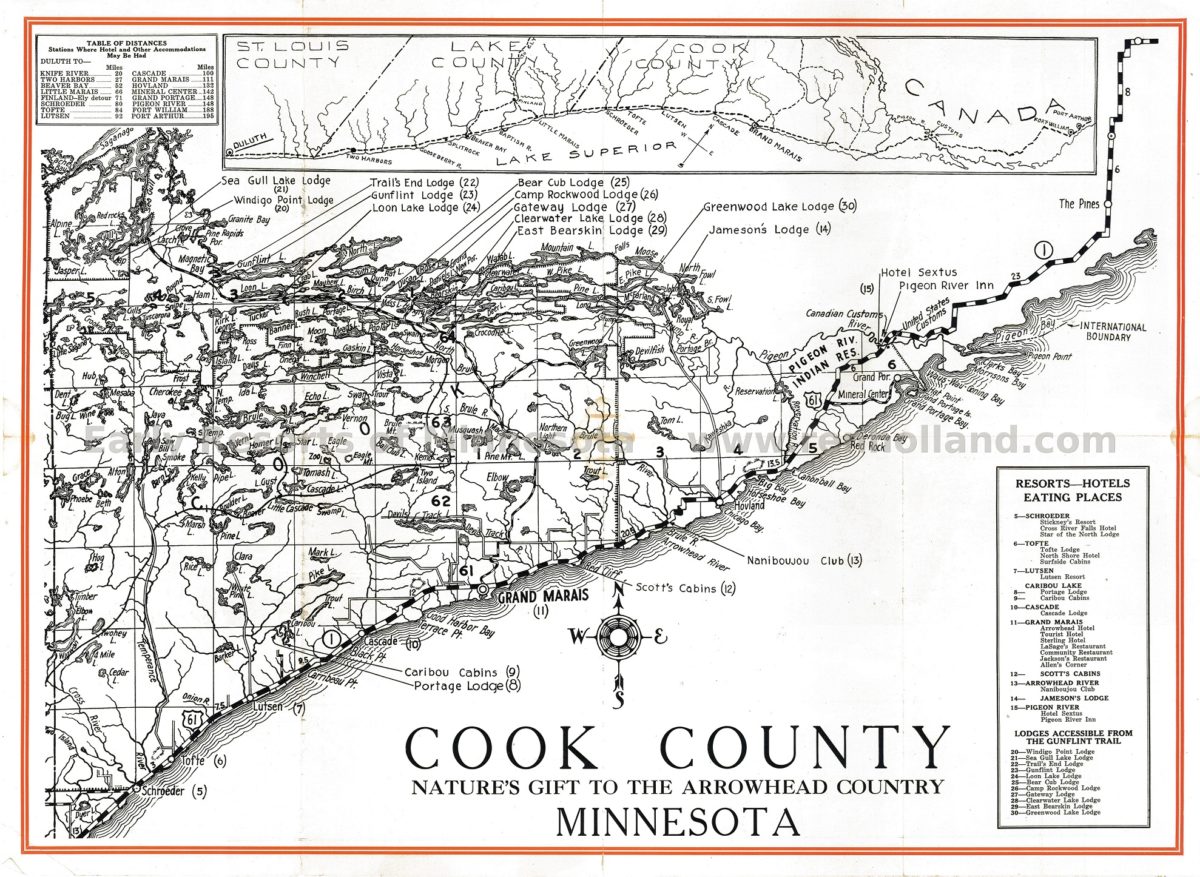 Girl From The North Country

Well I didn’t know that’s a Bob Dylan song.  In fact I knew nothing about this play with music – as I’d call it rather, than a musical – till I got in my seat and the actors came on stage.

I’d literally got off a train from Yorkshire, jumped on a bus which got stuck at temporary traffic lights and got into my seat with about a minute before it started.  Didn’t even have time to go to the toilet – fortunately I held on, unlike the incident at the Royal Opera House some years back but that’s another story.

Everyone raves about Conor McPherson’s The Weir.  I liked it but no more than that, though I wondered if it was worth a second viewing.  I’ve since seen his grim TV series Paula, which I liked very much and as I said I knew nothing about this play.

I was delighted to see some of my favourite actors on stage: Ciaran Hinds, Ron Cook, Shirley Henderson.  I was hugely relieved that the soundtrack wasn’t Dylan singing (I can’t bear his voice) but the actors singing and playing instruments that were around at the time of the play.  It’s set in Dylan’s birthplace Duluth, Minnesota in the 1930’s Depression – some years before Dylan’s birth.  Like The Weir it meanders, it’s an ensemble piece, it’s full of the telling stories and there’s a vaguely supernatural element.

I enjoyed the first half. Not only do I dislike Dylan’s voice but I don’t “get” his lyrics. I don’t understand them.  I don’t tune into them emotionally.  But played with such skill and showmanship as  the cast provide, I really liked them. Unlike a musical they are not used to push the plot forward or reveal the characters’ unsaid emotions.  I don’t think there’s one solo.  Rather they add to the atmosphere and feel of the play.

With which I have no problem till the second half, when the plot continued to wander.  It’s set in a flophouse that is going under, the characters reveal their tragedies and unhappinesses as the play progresses, the cast are uniformly excellent though some are underused, especially Ron Cook.  There’s an odd tragedy in the second half which doesn’t have the emotional impact it should despite a show stopping musical number linked to it.  The supernatural element…well, is there one?  There’s a  line between ambiguity and vagueness that for me the play did not cross.

Ultimately I felt I should have been moved to tears but I felt dissatisfied.  I would recommend it:  the acting, the musicianship and the songs, and it’s overall atmosphere.  McPherson directs it too and does so very well.  But it felt like an evening of two parts that don’t make a whole.  Take out the music and deepen the plot – I don’t mean with backstories, I mean with more texture.  Or just have an amazing evening of reinterpreted  Dylan songs.  If Dylan (was it Dylan himself? – McPherson refers to it as ” a strange enquiry”) hadn’t been the one who had suggested the idea to McPherson in the first place I would call it self-indulgent.  As it stands sometimes getting too close to our heroes can be disappointing.

I Need A Job