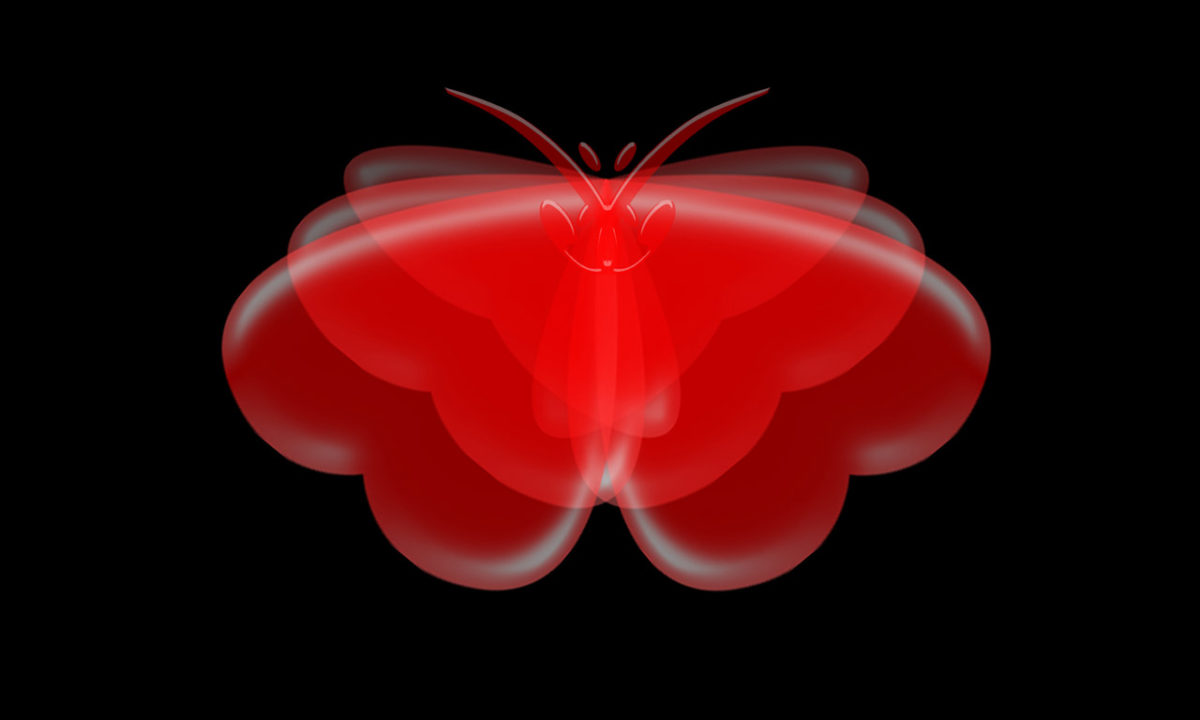 This is a Podcast review.  It’s on Audible, though I believe extending to iTunes.  It’s by Jon Ronson, whom I think has become a very perceptive and sympathetic writer and broadcaster.  I say sympathetic because the last podcast I listened to, S- Town, left me morally uncomfortable despite its gripping exposure of the dark underbelly of an American town held me in its thrall throughout.

I think the beauty of the Podcast – well, I would say Radio because

podcasts would not exist without radio, and the BBC has been broadcasting exemplary documentaries and other factual programmes for decades – is that the people talking are not on camera.  If you are not an exhibitionist it is so much easier to expose yourself emotionally when it is you, an interviewer and a microphone.  It becomes conversation.  The fact that faces are not revealed does protect the interviewees to some extent, and maybe people are more honest when they talk for this reason.

The Podcast to Radio is paralleled to how television’s present relationship with film.  Television series and podcasts have the luxury of unfurling over hours and hours.  I am trying to avoid the cliche of “going on a journey” here, but that is how – with superb editing:  podcasts are still not real life, but true stories artificially and creatively crafted into narratives – you are taken along by them.  In the case of The Butterfly Effect, in which Jonson follows consequence after consequence (hence the title) he  finds himself in one surprising place after another.

The reason I like Jonson so much is that he cares about the people he talks to.  He is not judgemental or prying, but treats people with the respect they deserve whoever they are.  Aside from the unexpected narrative flow of the podcast, beautifully produced by Lina Misitzis, I also found my preconceptions of people undermined.  Because as soon as I say what the podcast is about, you will have a preconception about it and some of you will lose interest for whatever reason.

And the result is funny and sad and  warm and compassionate and gobsmacking and even beautiful.

It is about people, and people wherever they are, whatever they do are funny, sad, warm, compassionate, gobsmacking and beautiful.