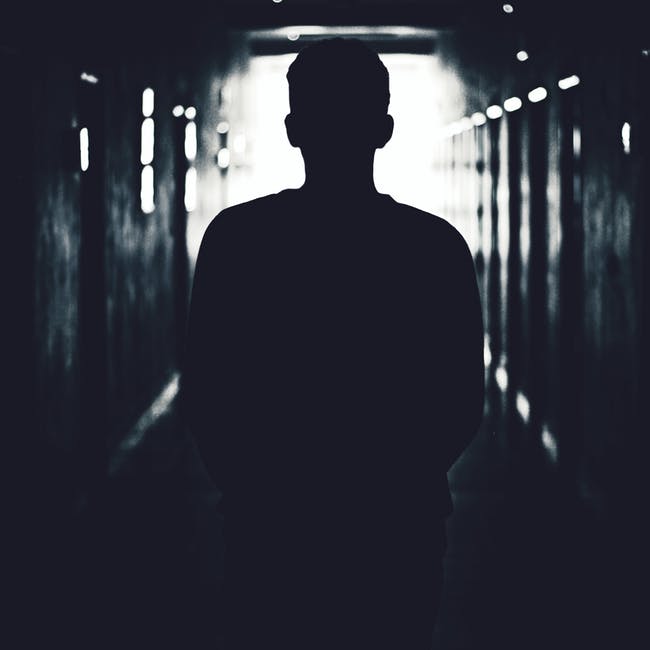 I overheard two men talking today but couldn’t see them.  One said out of the blue “Why do people lie?” and then started pouring his heart out that a woman had said she’d meet him and hadn’t.  He was quite upset and the man he was talking to (they didn’t sound as if they knew each other), was very sweet and sympathetic.  Even suggested he read some poetry.

I really wanted to see who they were so hurried up drying myself so I could walk past them on the way to my lockers.  There was Greek man in his sixties on his own so I presumed they had gone.  A tall black guy probably in his early thirties walked past me – and I heard the two voices start up again.  The older man was the one who had been let down, and the younger guy was his sympathetic listener.