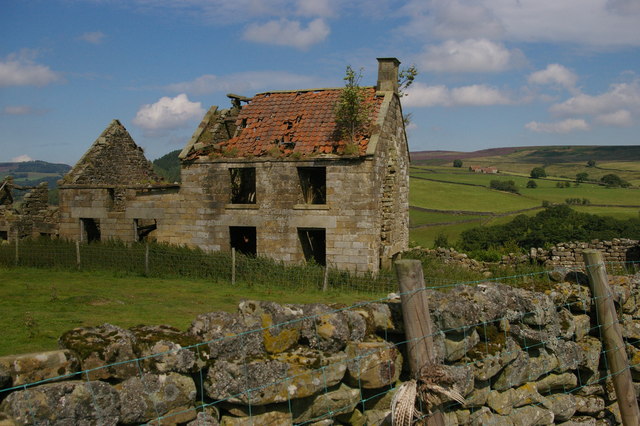 Despite having a keen interest in this play with its North Yorkshire setting (I grew up not far from York), I have never seen or read it.  My expectations were high as the reviews had been glowing, and I had taken part in one of the Donmar’s Open Workshops on it the morning of the day I had seen it

but I have to say ultimately I was left slightly disappointed, without quite

being able to put my finger on why.  I know that the 2002 Royal Court production of it, directed by  the playwright Peter Gill, was half an hour longer than this, despite no changes to the text.  (At that time it received very mixed reviews.)  It is mostly a realistic play set in the kitchen and main room of a Yorkshire farmhouse, in 1962, and it is peopled with the family and local community.  It is framed by a beautiful timeslip and is not a long play, short enough that I wondered if it could have done without the mid-point interval to keep it burning.

Perhaps it is too subtle; perhaps it needs more than one viewing or reading.  The actors are uniformly excellent, but even so Jonathan Bailey and Ben Batt, the development of whose love for each other the play charts, are powerful players.  The former a Southerner, the latter a man of the land which surrounds the cottage (Batt’s thrice repetition of “I live here” is profoundly moving), the play slightly subverts expectations in the way the men behave with each other. Even saying that, though, there is a flicker of emotion across Batt’s face as George leaves to go upstairs with John which, not visible to a lot of the audience, showed him not being all he seemed to be.  As George is playing a part in the York Mystery plays on which John, up from London, is the Assistant Director  – and indeed John emphasises what a good actor George is in the Plays –  that flicker of emotion is therefore perhaps a telling moment.

It is a play in which much action and passing of time are not experienced directly by the audience. The Mystery Plays, which could be the unwitnessed core of the play, didn’t overshadow it enough for me.  The family are united in their pleasure of seeing the Plays when they return to the cottage, and George quotes a couple of lines from it at the very end (which I didn’t hear clearly).  We know George’s character in the Plays is one who torments Jesus, which seems at odd with his “real” self. For anyone not knowing anything about the Mystery Plays, then the point of them just seems prosaically to get John to meet George.

This is not a play of symbolism as such.  It looks to class, sexuality, conformity, change, fear and questions where we find happiness. It is left up to the audience to fill in gaps.  No character is simplistic or easy to analyse.  Yet, as I write this I keep coming back to the thought that it is too subtle for one viewing.  Ben Batt has found his George from the text and he gives so much, some of which is almost too painful to watch on stage.  He becomes George on stage, having evolved through rehearsal and continuing to do so through public performance. This thought leaves me wondering if the text of the play as a whole, like the love it contains, has been left not fully grown.