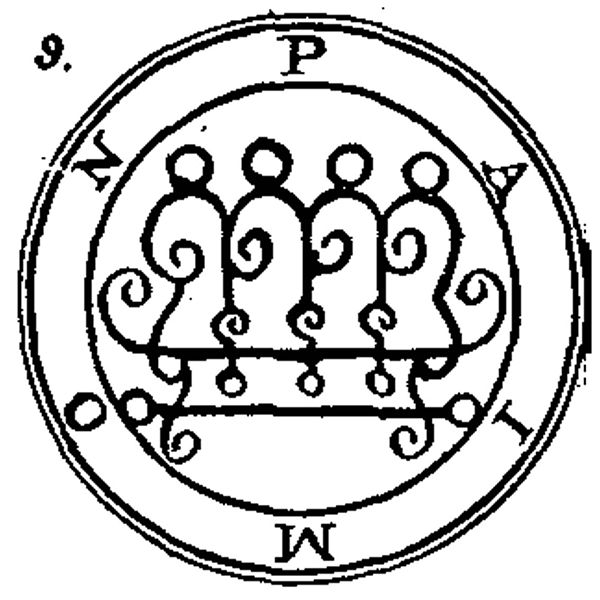 If you haven’t seen the film then don’t read further unless you know you will never see the film….

It’s long and slow and builds its tensions very carefully.  It’s  based in family – some people I have noticed have likened it to The Ice Storm, though as I have never seen that, I can’t comment. The director Ari Aster said he loves the films of Mike Leigh, like Secrets And Lies and Naked. What surprised me is that he says his second favourite ever film is Bergman’s Fanny And Alexander, which regular readers will know is my all time favourite film.  Then I thought about it and yes, I can see why and I can see the influence: the family, the theatre/the minature scenes, the horrors of real life and of the paranormal

Then it has the twist at the end. But the majority of the film has the audience not knowing if the horrors are fallout from the unbearable agonies of grief the characters go through, or if the supernatural is involved. Like in Rosemary’s Baby the reveal is indeed a Satanic force and I felt slightly let down as this wipes out the ambiguity.  It also reminded me of The Witch, which has a similar supernatural ending after ambiguous experiences of a family suffering great hardships. The Witch’s ending is more subtle and the whole film I thought was quietly political.

This comparison also brings me to the treatment of gender in both the films.  The thing with Hereditary is you just can’t understand it until the very end, and as it is a long complex film. It stayed in my mind and gave me a lot to think about.  It’s less frightening than deeply disurbing and I do question its 15 Certificate, given I presume because of its lack of gore. The internet is awash with articles and discussions of what the ending really “means”.  Well, it means what it means to you.  The ending reveals/implies that the grandmother, dead before the film starts, has been in control all along: for all of her life.  Hence the title.  It’s a  frightening and disturbing concept.  Only then do you realise that you have no idea of the state of Toni Collette’s mind.  She seems to deteriorate as the film goes on, but think back to her eulogy at her mother’s funeral. It’s weird. It confirms that her mother was a protector of evil, and that same woman controlled her granddaughter and ultimately her grandson. I find Gabriel Byrne’s passive husband odd.  I didn’t realise he is a therapist (and at one point Aster had him as his wife’s own therapist, though that is not shown or told in the film).  Is he so passive because his wife is so unstable, his passivity actually being quiet stability?  The two children are his, too.  What part did he play in the grandmother’s control of the daughter and his wife’s control of the son.

Collette reveals that her mother “got her claws” into her daughter who is revealed to be purely the temporary, unsatisfactory human form of Paimon, a version of the Devil (look him up on the web) who needs male bodies in order to flourish. Collette also says her other male relatives were mentally ill (one heard voices) and suicidal, implying they were “tried” by  Paimon and found unsuitable (but why?)

I  need to add here that the film is about mental illness and some people are rightly uncomfortable with horror’s inclusion of madness and satanic evil in picturing our society, which knows that to be absolutely untrue, despite the fact there are still communities who believe children to be possessed and so practice child abuse.  And there are people with mental illness in their families who may see this kind of film as trivialising something deeply serious, with which they battle every day. This is where I find the film problematic. People who have genuinely suffered in their childhoods at the hands and from the minds of their parents, must be terrified of inheriting from their parents: the children of alcoholics or parents with bipolar disorder. Aster has said he was exorcising feelings with this film. Is that enough?

For me one of the most horrifying moments is when the mother, possibly in a hallucination or dream, tells her son she didn’t want him.  She says she tried to abort him. That is horror, a horror that is real and believable and taboo.  It’s a very dark place. And it’s the son whom it has all been about; the dope smoking teenager who is responsible for accidentally beheading his sister,  who seems to get no help from anyone.  We are wrong-footed. The daughter, the mother are not the main characters.  As in The Witch it is the adolescent in the middle of a desperate family who finds a kind of redemption in evil. However the family is desperate and suffering precisely because evil has been in control for generations.  Paimon needs a vulnerable male body,  which is what the son is. He takes drugs, he talks to no one about his feelings.  The film subverts the usual “helpless” young female into this believable vulnerable young man. It’s another disturbing issue in this film.

It’s bleak.  It is not cathartic. Evil triumphs. It references Greek tragedies where the fate of men is questioned to be with the gods or within themselves. In that, it reminded me of The Killing Of A Sacred Deer, a deeply unpleasant film. Yet the ending is also quite banal – no screaming Edward Woodward in the burning Wicker Man, just the crowning of the boy in the weird treehouse (though the worshipping headless bodies are creepy).  It is stunningly photographed and again Aster has referenced the lighting in it to the lighting of Pawel Pogorzelski, the cinematographer of another of my all-time favourite films, Kieslowski’s Red. Beauty and horror. Always effective bedfellows.

My doubts about the film are outweighed by the fact that I think this is a genuinely intelligent, thoughtful and thought-provoking, serious film which works very well as horror but is complex enough (probably more complex than the director consciously intended) to keep people talking about it for years to come.