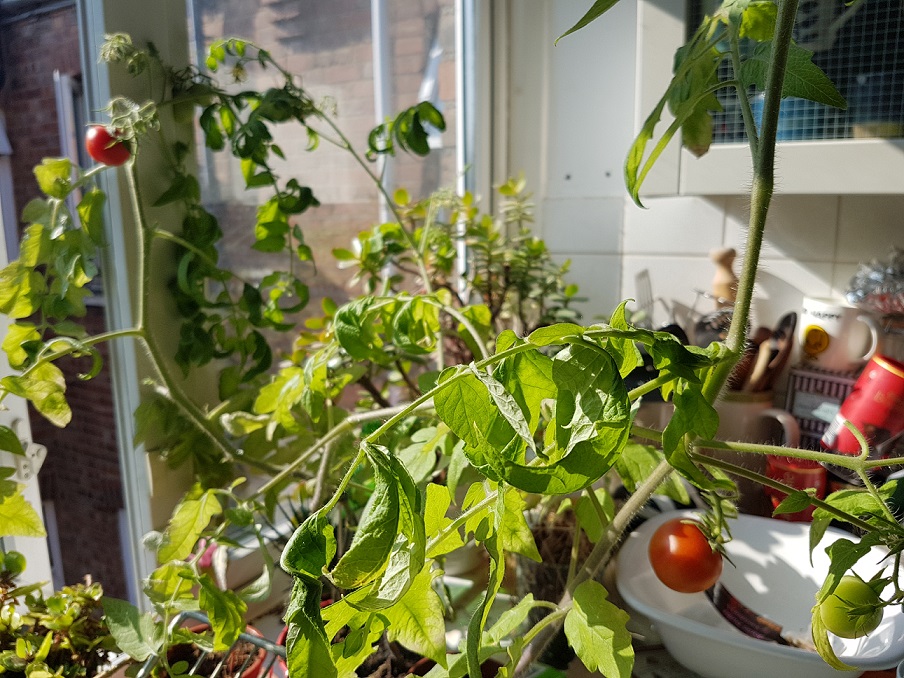 Talked to Dad on the phone. He said how pleased he was to hear I was writing a play.  Who’d have thought my elderly engineer father would be pleased I’d left teaching to write a play.

Listened to the hatmaker and designer Philip Treacy on Desert Island Discs. When he was 6 in a small Irish school he had asked his teacher if he could sew, which only the girls did. The teacher not only said yes but taught all the boys sewing, and the girls the boys’ work.  His Dad took him shopping to buy a doll when he was 9.  He heard a neighbour say to his father, didn’t he think it a bit odd a young boy was dressing a doll, to which his father replied: whatever makes him happy.  His father died just a few years later.

World Cup Semi-final.  As I write this England 1 – Croatia 0.  Journey into work appalling and nearly couldn’t get off the tube at Leicester Square.  As curtain came down at end of Act 1 I saw on monitor [camera in auditorium focused on the stage]  someone crashing into it.  I looked down from my perch to see one of the ASM’s lying on his back looking up at me.  Apparently he had dashed on to do the scene change so quickly he had tangled himself up in the curtain.  The show report read that he hadn’t hurt anything except his ego.

Kate from yoga saying her next door neighbour had died at the age of 95 from a heart attack. Long story but in the process she learned that if you don’t have the actual DNR paperwork with you, it has to go ahead – dreadful in this case as it probably achieved nothing but breaking her neighbour’s ribs. Her daughter had come over but had left the DNR paperwork at home not realising she had to have it in hand. Also if you die at home the police have to be called to rule out foul play, and the undertakers have to come to the house as hospital morgues are only for patients who die in hospital.  Not jolly facts but useful to know to help dealing with grim situations.

Went for my “annual” MOT at the doctors. First had an interface to deal with confirming my age, address and other things. Once I had negotiated that, I was given a form to fill in by hand all the same information plus answer a few questions on how much alcohol I drink.    Then I saw the doctor who squinted at their computer screen form about 4inches away and typed laboriously with two fingers (or so it seemed).  Then I got put on a machine which automatically weighed me and recorded my height.  Put my arm in an opening where it took my blood pressure.  The future is here.

Guess who saw the play last night.  Singularly unimpressed and failed to notice the majority of my hard work.  (I have been renamed “God” by the DSM as I control light, dark, wind, fire, snow and air conditioning).   Barely noticed my “flicker to black”.  More interested in the good amount of legroom the seat had, and the interval’s cup of tea and ice-cream in  the “lovely” theatre bar.  Conclusion was something along the lines of “two and a half hours I won’t get back but glad I saw it”.   Nice to feel appreciated.