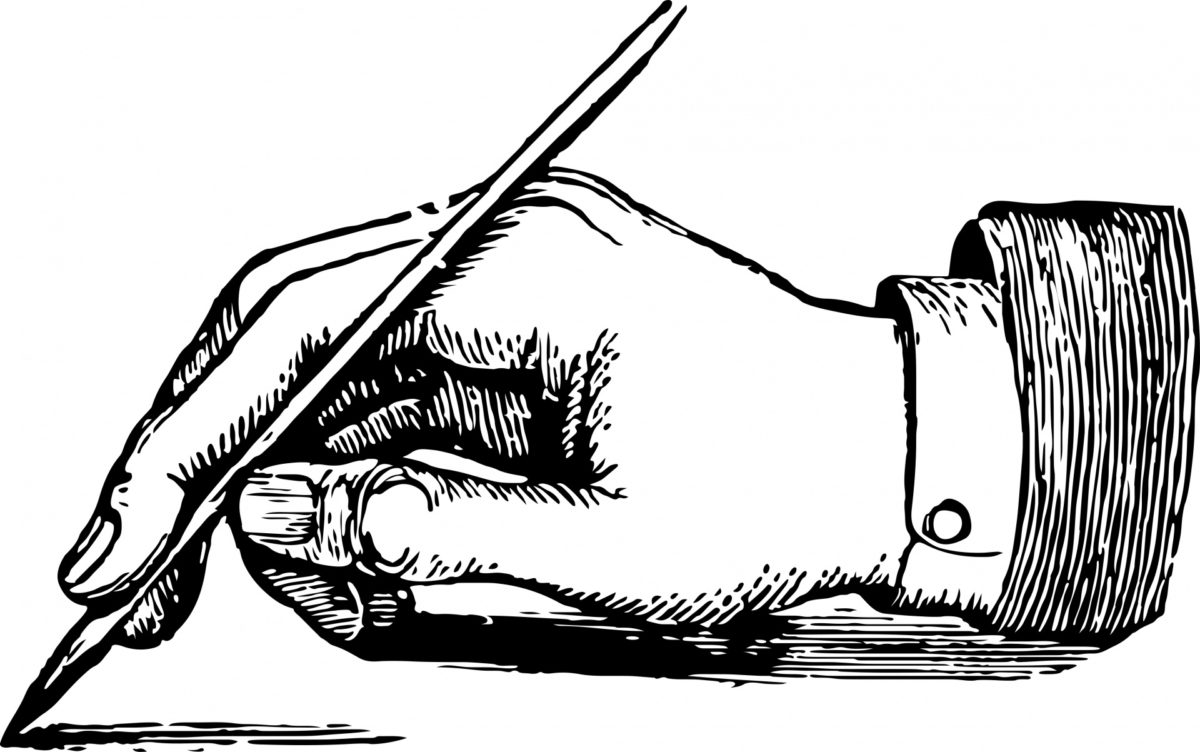 Last day. this morning went to a writing session at the National Theatre taken by the playwright who’s written a truly wide ranging amount of stuff including a big community-centred version of Pericles for the National. She divided the time into three sections. First was Conflict, integral to pretty much all stories. She got us to retell something which had annoyed us and then to re-tell it with protagonist, explanation of the problem and what was stopping the protagonist getting what they wanted.

My response: At home one person had been standing smiling, whilst I had been dashing around trying to get out the door but having to clear up cat wee under a plastic sheet by the cupboard door, and chop up lettuce for my lunch which I thought had been done the previous day. I asked said person what they were doing, and I got the reply that they were enjoying standing in different places in the newly tidied up/rearranged/new floored room, as it was a beautiful morning and the sun was streaming through the windows. My reaction at the time was extreme annoyance but in re-telling the incident to the woman I was paired up with, I realised the real (subtext) conflict was inside me that I love the fact that someone can stand and be so happy in the moment – it’s just that, that was the wrong moment.

The woman then told me her frustration had been with the District Line, which is never good, but particularly the previous day when the train had stopped at every stop for longer than normal, which she said then made her annoyed by everything going on around her, including a man who had sneezed much further down the carriage, which would probably mean she had now got a cold. This made me laugh and we agreed that what we found here was humour underneath the negative feelings. So that what as simple but useful exercise.

Then she went through a basic pictorial image of Structure, showing it doesn’t have to be linear. If it’s a play/story without a linear narrative, the structure can be created through themes, which is how my Dream Play version works. She said a simple way of thinking about a linear structure is where the songs come in a musical, which made sense to me. What I am beginning to see in myself is bringing my musicality into the writing. Strindberg describes A Dream Play as being like music with themes, variations etc. This is what I love about it and it’s those elements taht are coming to the fore in my writing of it. I’ve written scenes where I’ve used meter and repetition in a musical way. She talked of using internal rhyme in some of her own writing – she seems to have done such a wide range of styles.

Lastly she had written a short scene badly and she encouraged us to analyse the faults in it, focusing on how to write exposition well. I liked the fact that she took something which needed improving as a way of demonstrating through discussion how it could be better – what is the best way of doing it.

I thanked her at the end and will definitely follow what she does next.

So back to work – one door closing and another opening and fortunately although one person is continuing there will be a new DSM thank goodness. I went to Foyles to see if I could get a copy of Switzerland but it seems out of print over here. I noticed the playwright has also written a play called Honour which is the next show at the Park with Henry Goodman. It’s been done twice before with Eileen Atkins and Corin Redgrave at the National in 2003, and in the West End in 2006 with Diana Rigg and Martin Jarvis. So that bodes well.

I ended up bonding with half the cast – typical as it’s the last day – who’ve I barely spoken to during the run. There’s FOH drinks in the bar after the show I should go to though I’d rather go home.

Episode 5 Part 1 – A Life In The Theatre